Last week I made my first journey outside of the United States. As part of a business trip, I spent a few days in Gothenburg, Sweden to work face-to-face with a client. It was quite the experience, and I wanted to share a few highlights from the trip. 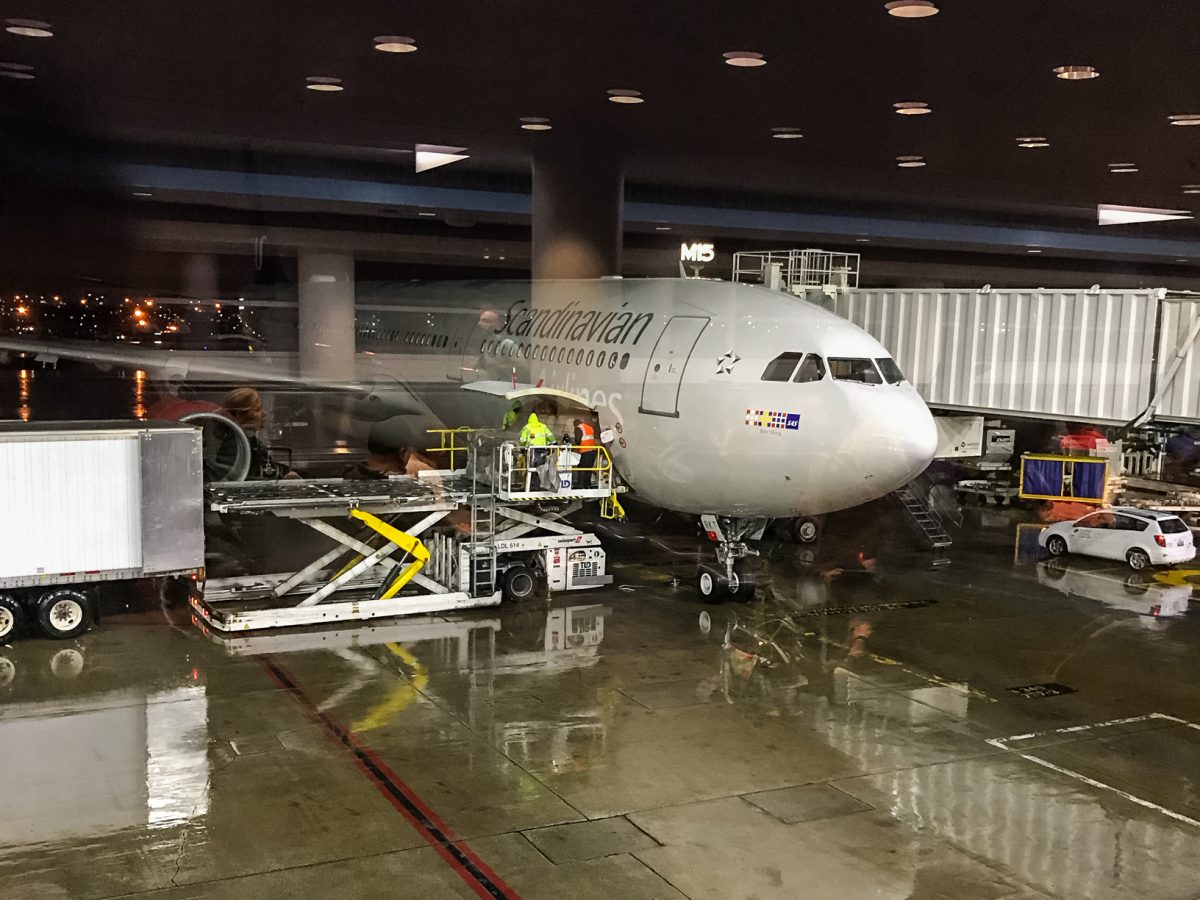 Honestly, this was the most difficult part of it. I've flown several times in the past, but it's always been domestically in the US. Transatlantic is an entirely new type of travel; sitting for 8-to-9 hours on a plane is not exactly my definition of fun. Thankfully, I kept myself busy with my Nintendo Switch as well as a bunch of music. 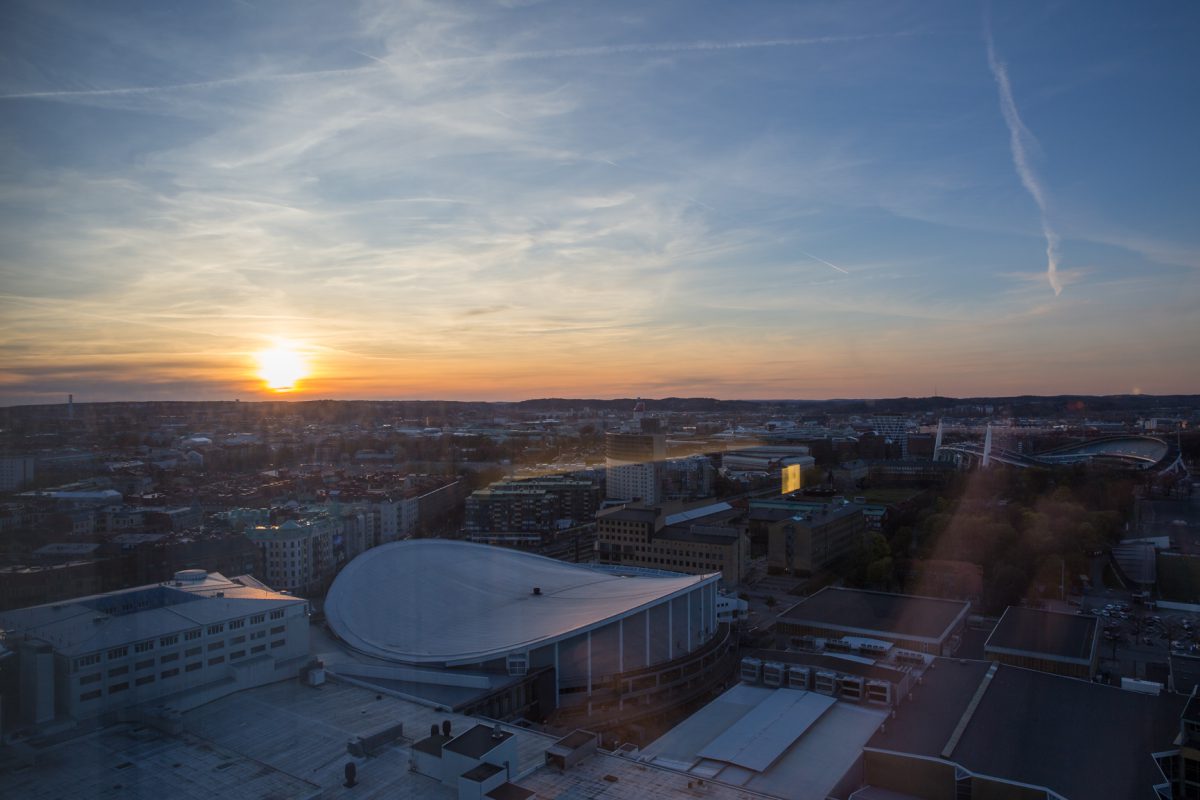 Gothenburg is beautiful. It totally fit my expectations of a cliché European city, with it's old-fashioned brick roads and townhouse apartments while still being on the cutting edge of modernism in its interiors 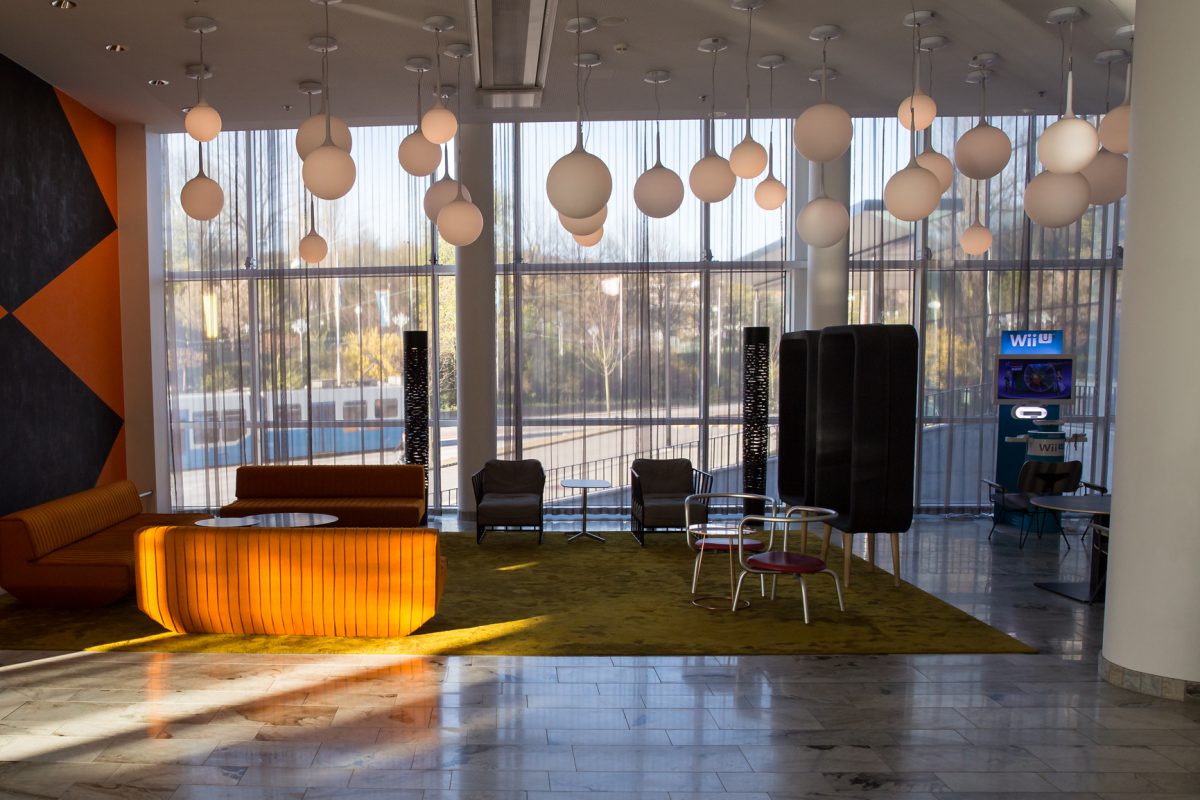 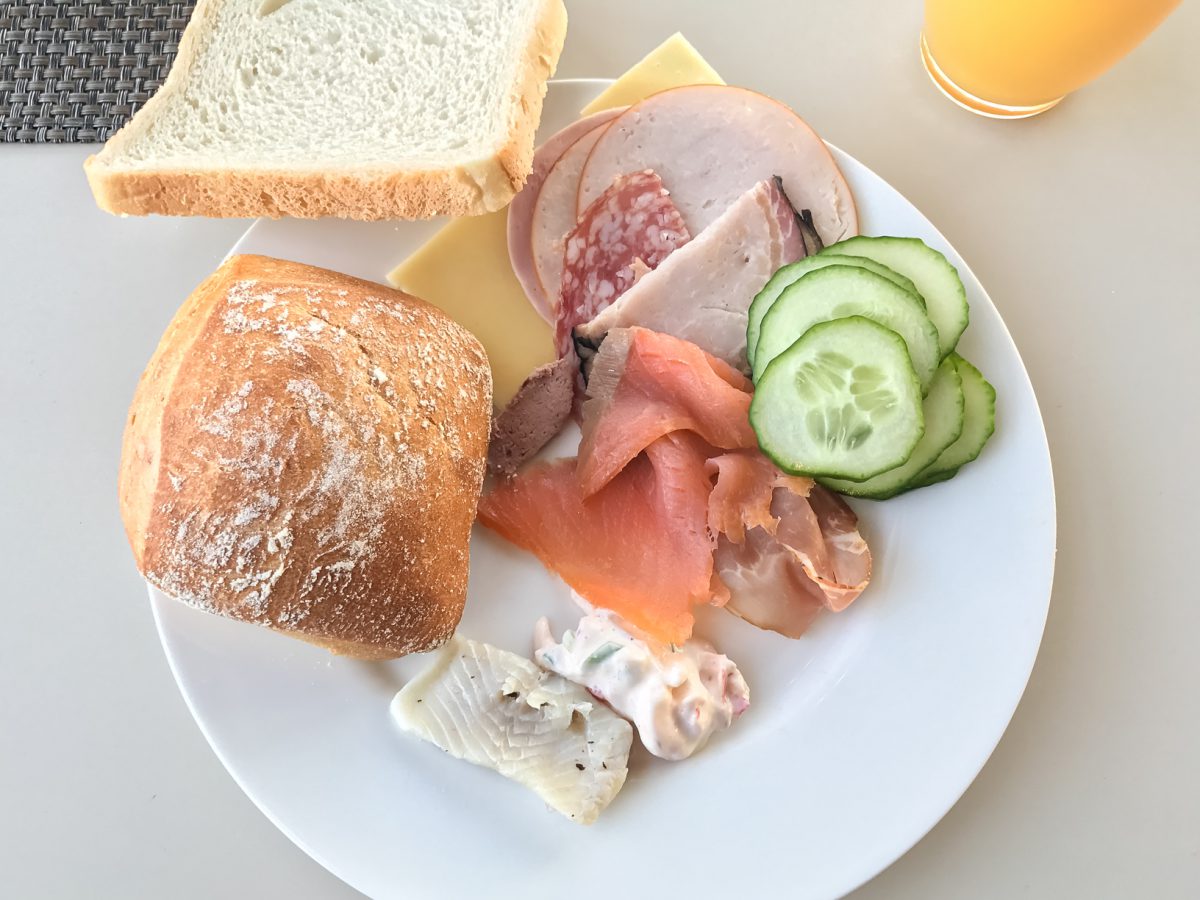 I've heard from friends that have traveled to Europe that the ideas of what a breakfast should look like are very different from the American view. The hotel had an awesome assortment of meats, cheeses, breads, and other items. I really liked having this type of breakfast, and very much could get used to it.

As for other meals, it wasn't terribly different from the US. There are a lot of cultures mixing into Sweden, so there are a lot of options. One thing I did notice is that the fish, specifically the salmon, is fantastic. 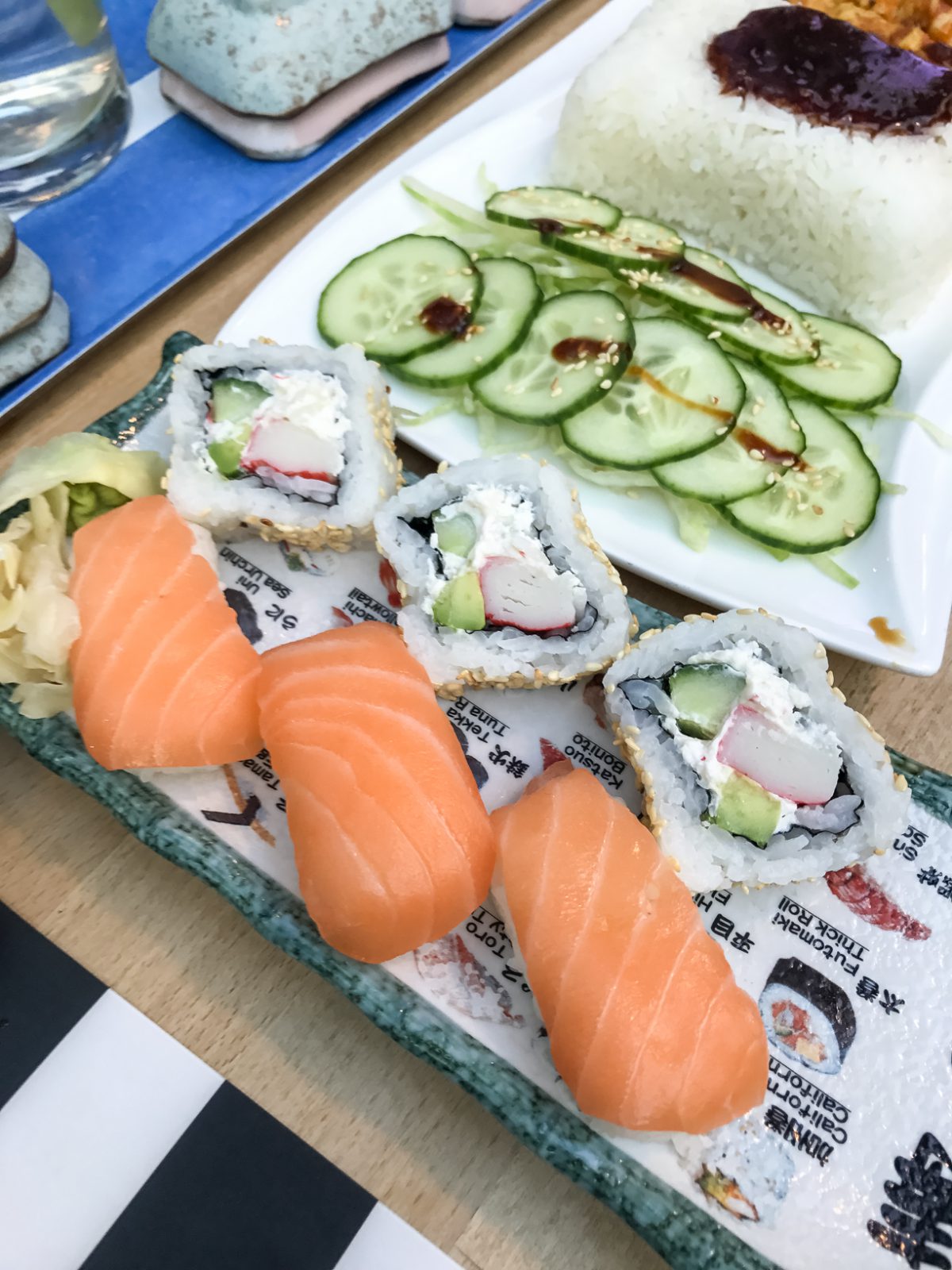 Gothenburg is very big on public transportation. There are very few cars, so there are many other ways to get around: walking, biking, trams, busses, ferries, oh my! 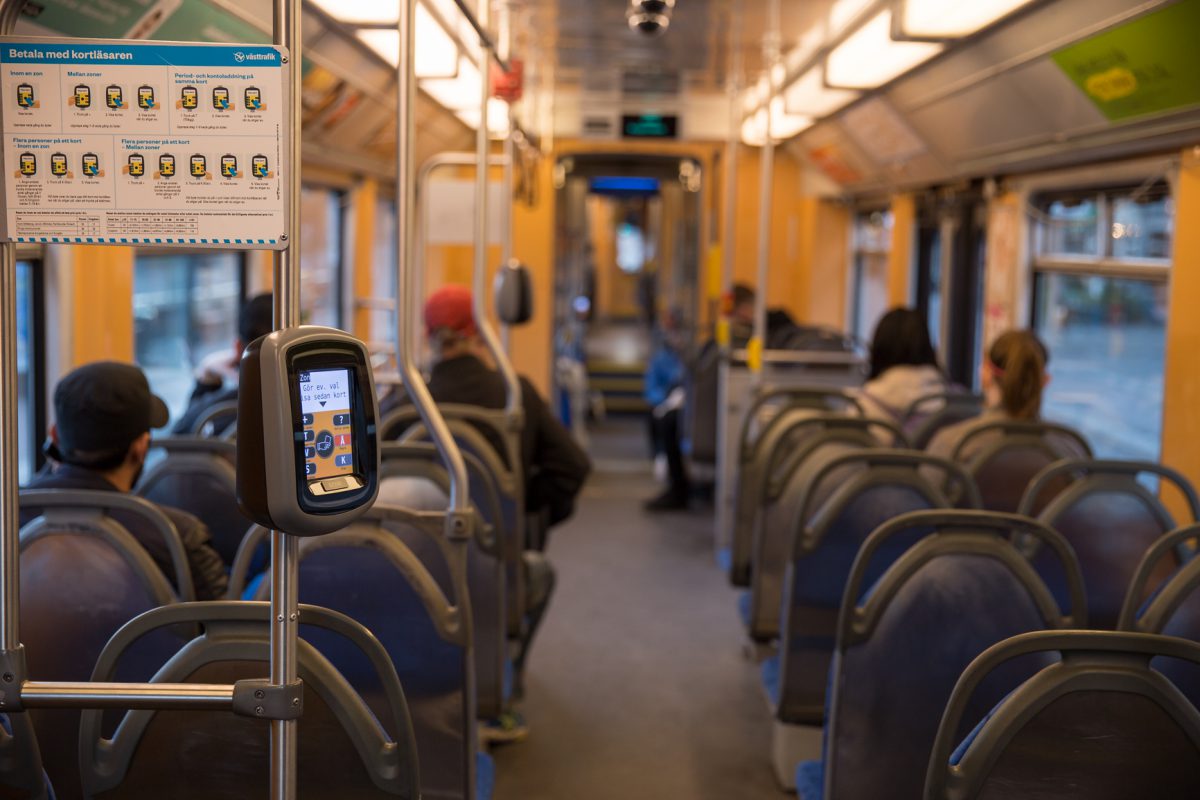 It took a little getting used to, but after a couple days it became a bit easier to navigate their system.

Almost every native speaks in Swedish and English, which made it easier to communicate verbally across the city. However, most signage was in Swedish with the occasional secondary text in English. It made it a bit challenging, but thankfully the Google Translate's Augmented Reality feature was available. 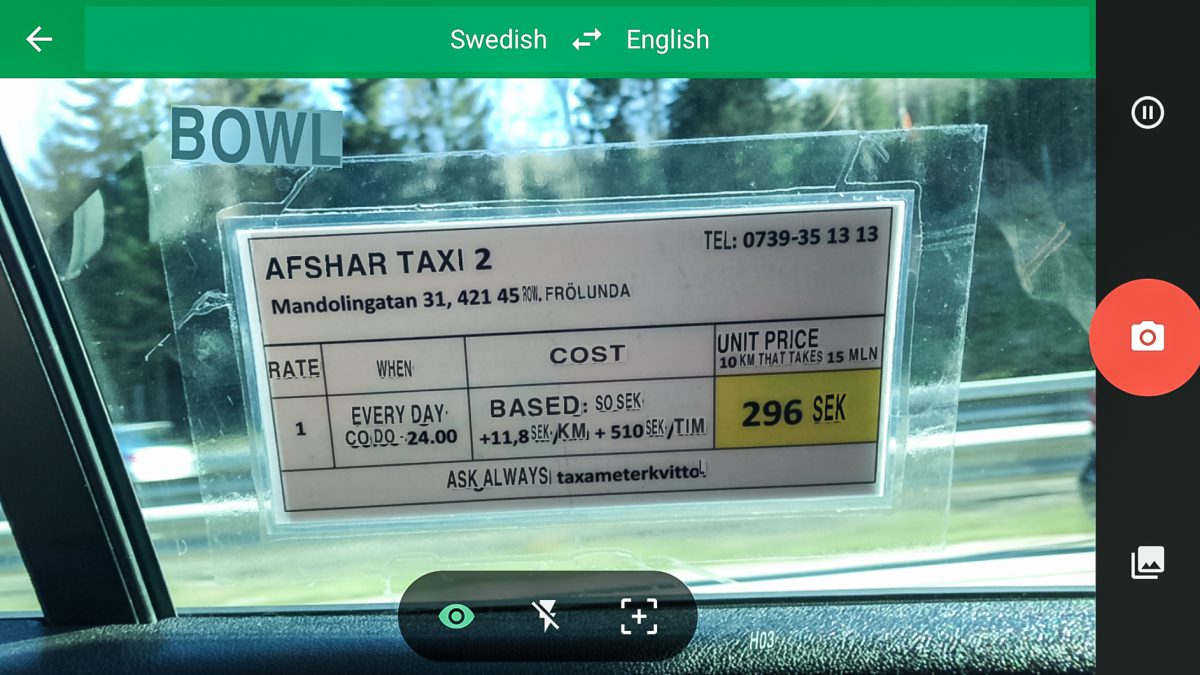 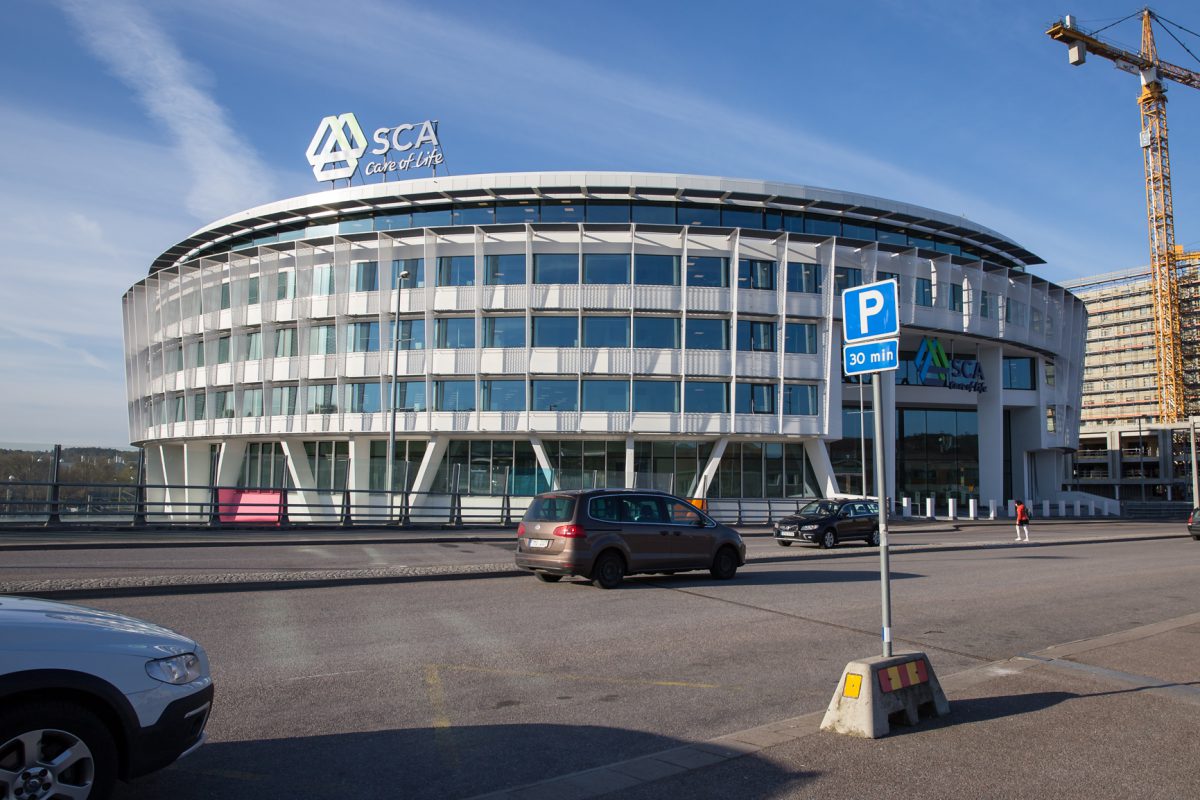 And of course, the whole reason for the trip! A coworker, Daniel, and I met up with some of the awesome teams at SCA. They were fantastic to work with and it was great being able to accomplish things while being in-person.

We even were able to make time for some "team building" activities: 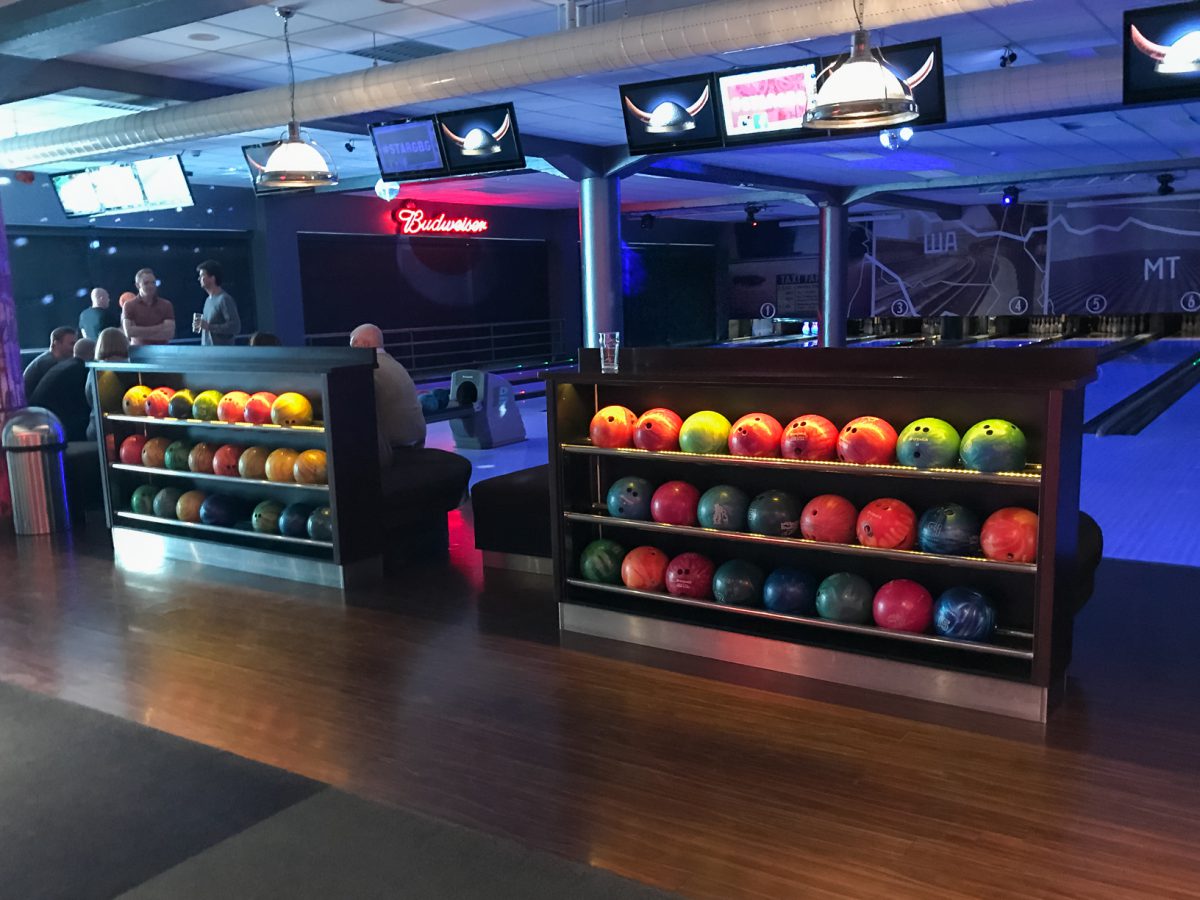 Also, an obligatory photo of Daniel and myself in front of one of the tram stations: 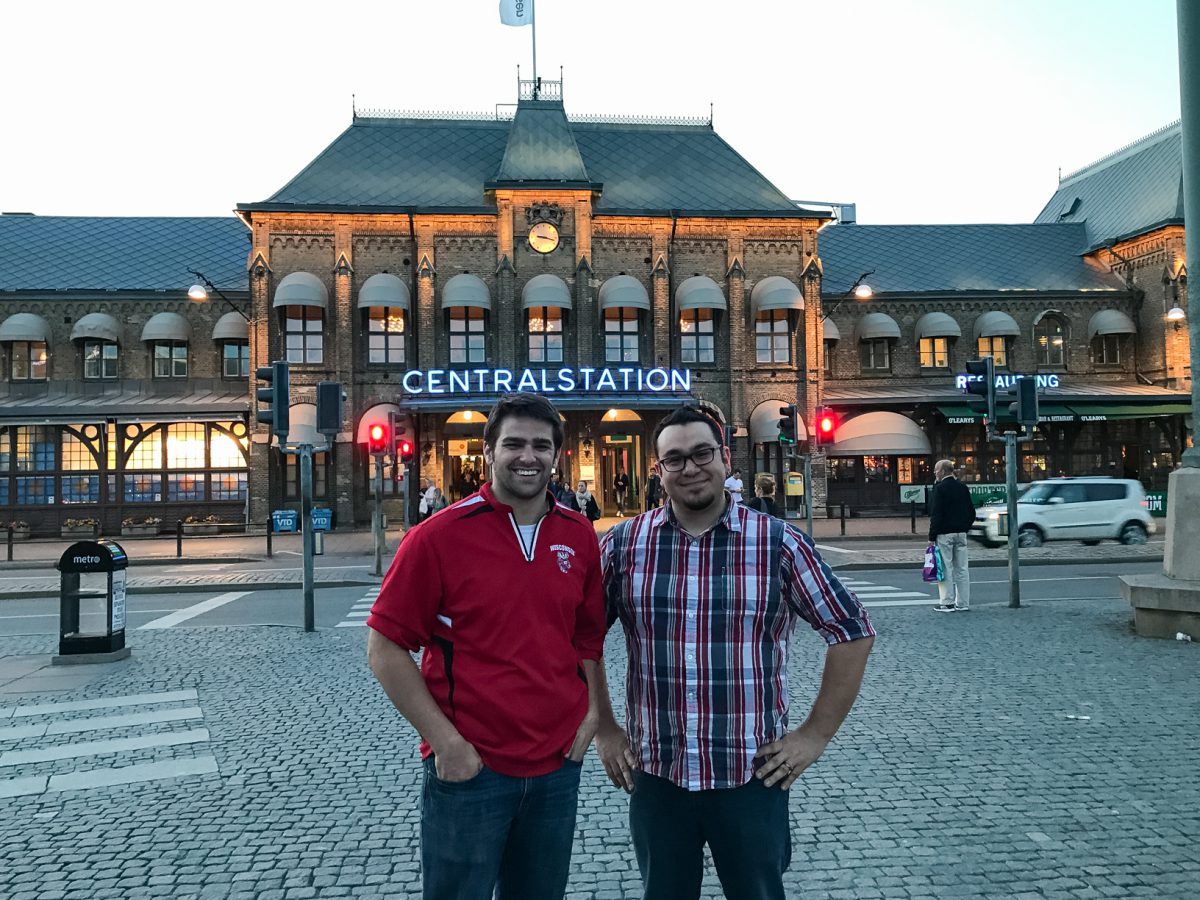 While there are many other details I could dive into, there just isn't the time or space to do so. I did take my camera along for the trip, as well as using my phone to take a bunch of photos. I've uploaded them to a gallery if you'd like to view more of my brief travels through Sweden.