Voting tends to be a secretive thing; it's our right as Americans to be able to cast a vote for an elected official, proposal, or otherwise, without fear or harm from our decisions. However, I feel that I am in a position where I can openly share my choices on how I plan to vote. Feel free to share your opinions in the comments, or even try to persuade me in these final days, I'm open to any constructive comments.

With that said, here is my voting plan:

The following are generally the most publicized and contested offices, and, in my opinion, the "big votes".

Sadly, in Michigan Gary Johnson will not be on the ballot, and while I normally don't believe in write-ins, I don't feel that any other candidate aligns with my views. As for my other choices, I feel that on a federal level the Libertarian party brings some different and much needed ideas to the table.

I was fairly undecided in my choice for the Michigan House until about a week ago, where I attended an open forum and was able to listen in on both candidates. After that, I settled on my decision:

Most of my voting here is based on the limited information I could find regarding the candidates. If you have a valuable opinion, I am very receptive in this category.

These are also based on the limited information I could find regarding the candidates; please feel free to voice a valuable and constructive opinion: 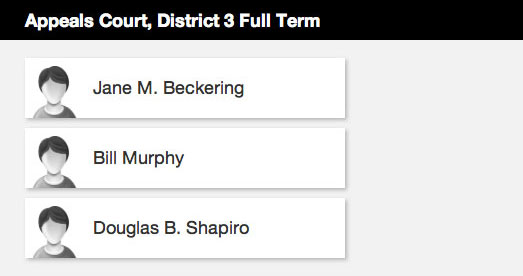 I have never been a fan of the emergency manager law. To me, it seems to be an indirect representation of a local community through a higher level of government, and even worse, can be given to a private party. When it comes to local communities, those communities should be given the power to determine their fate. If they're in crisis, the community needs to take action. As such, I will be voting no to overturn the emergency manager law:

As for all of the other proposals, they all amend the Michigan Constitution. While their content may or may not be good ideas, I do not feel that any of them warrant a great enough change to be added to the state constitution. If anything, they should be created as laws and legislated. 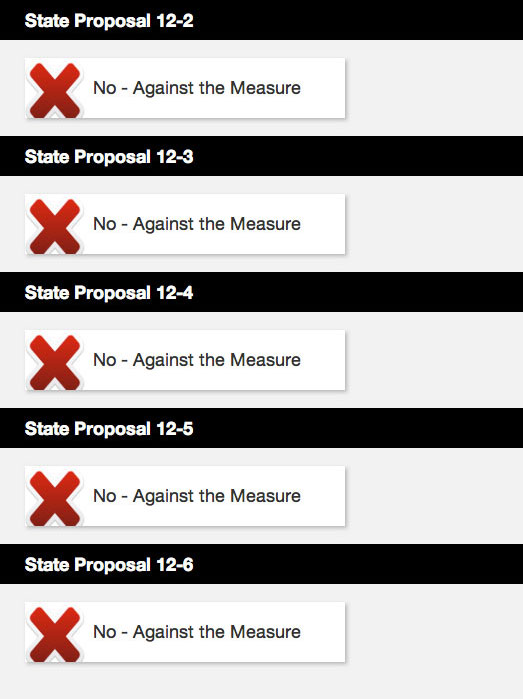 I was very undecided on this position, but came to this conclusion:

I feel that both candidates are highly qualified, and either would do an excellent job in this position. However, I feel that Nick would offer a more analytical, and slightly less-biased approach to his rulings given his background.

As you may know, I helped run Kim's campaign. The only reason I call him out unlike the other county seats is because there is currently a write-in campaign for the other candidate (whom Kim beat in the primary in August).

I believe all other county positions are running unopposed, and I have no plans to do a write-in for any position.

The hot topic in Ludington is whether or not the mayor's term limits should be extended. While I don't know how I feel about term limits in general or at a higher level of government, I feel that in a small setting such as our city, term limits would not allow for our representation and choices to be fully heard. If we want a mayor for 20 years, that's a choice we can easily make as a community. As such, I will vote for the term limit extension.

In my opinion, a similar change should also be created for city commissioners.

If you'd like more information or need help making a final decision, check out Vote411.org.