A Week in Seattle

Last month I had the opportunity to head out to Seattle, WA for the Microsoft Build 2017 Conference. It was an amazing experience to get out to the West Coast and experience another side of the US, in addition to the amazing conference.

Flying Across the US

This was my first journey across the United States via plane. It was awesome to see the changing terrain! Here's a shot flying over Colorado: 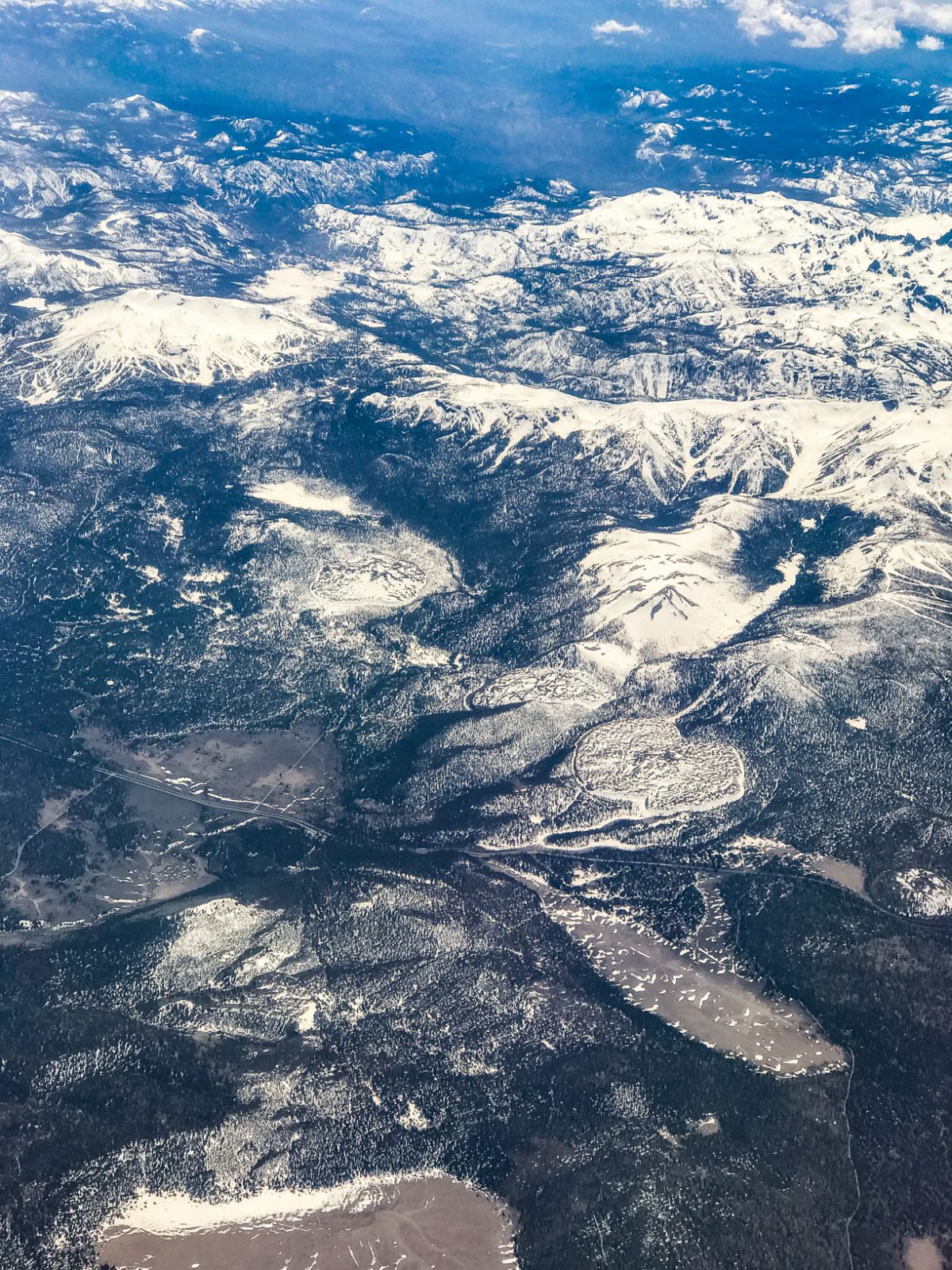 A shot as I made it closer to California: 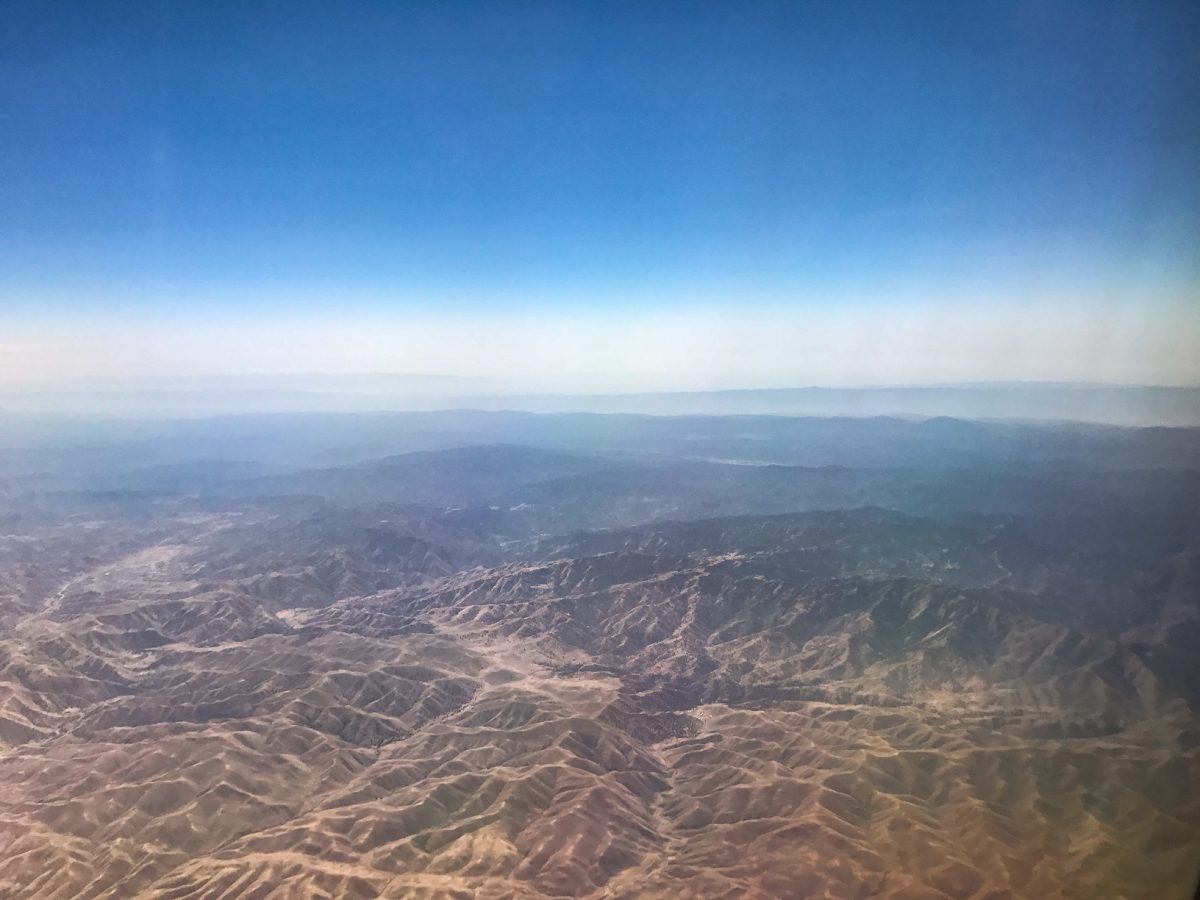 And landed in Seattle: 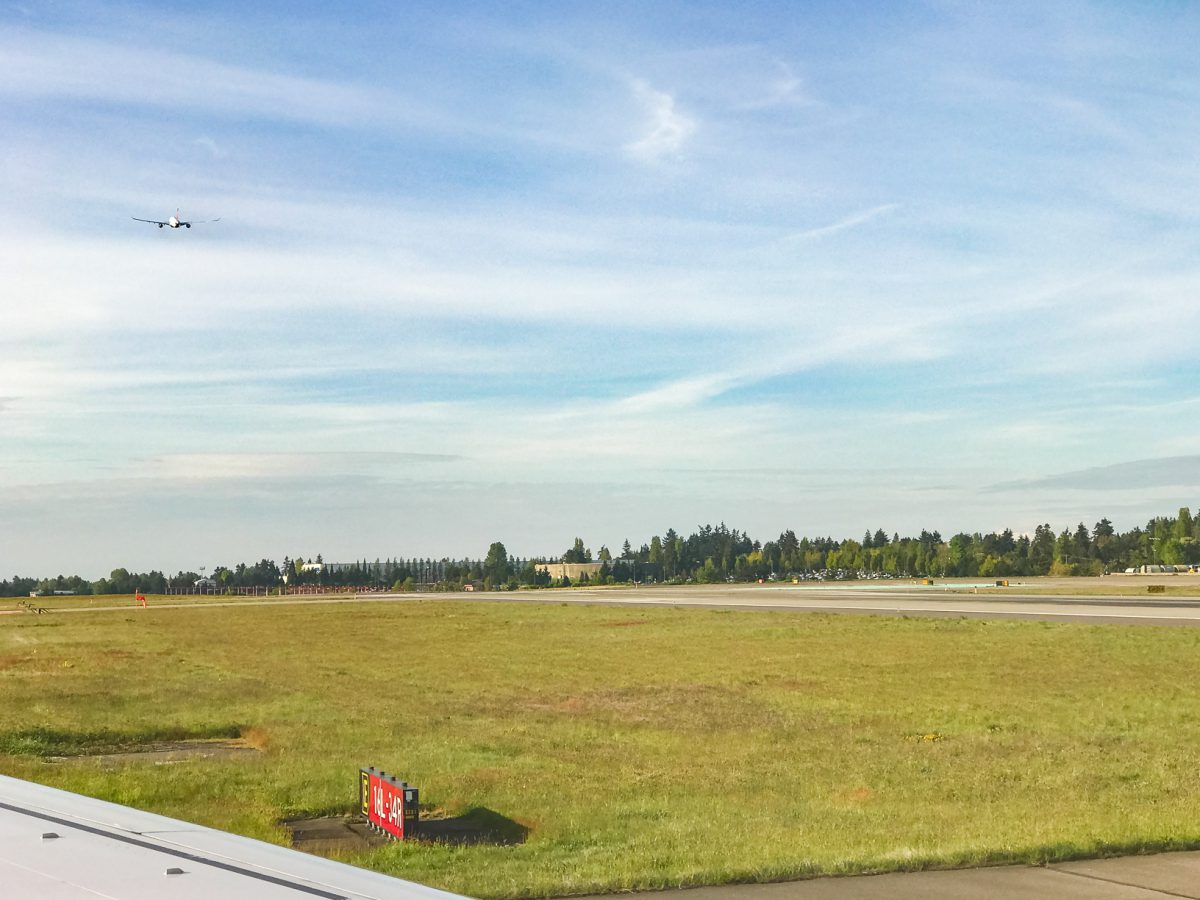 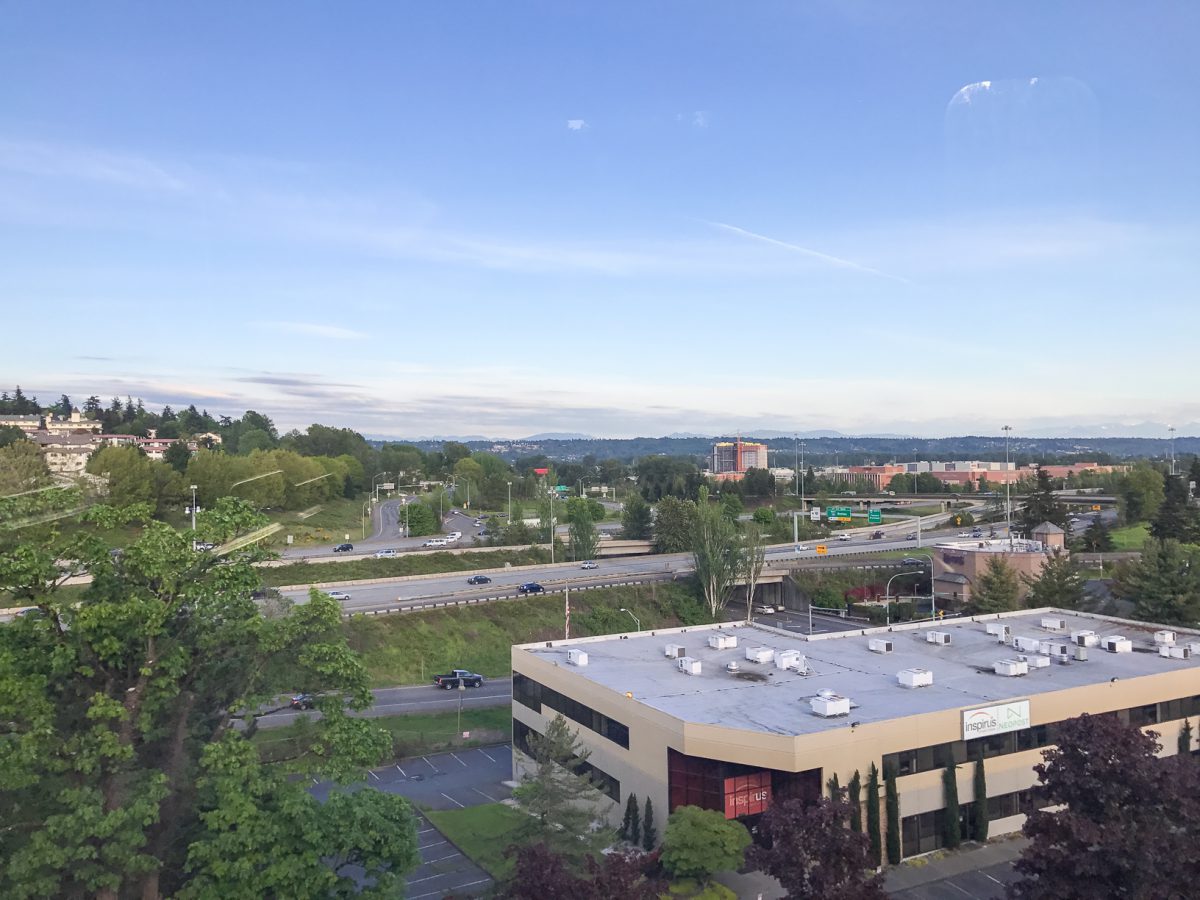 And hopping off the light rail: 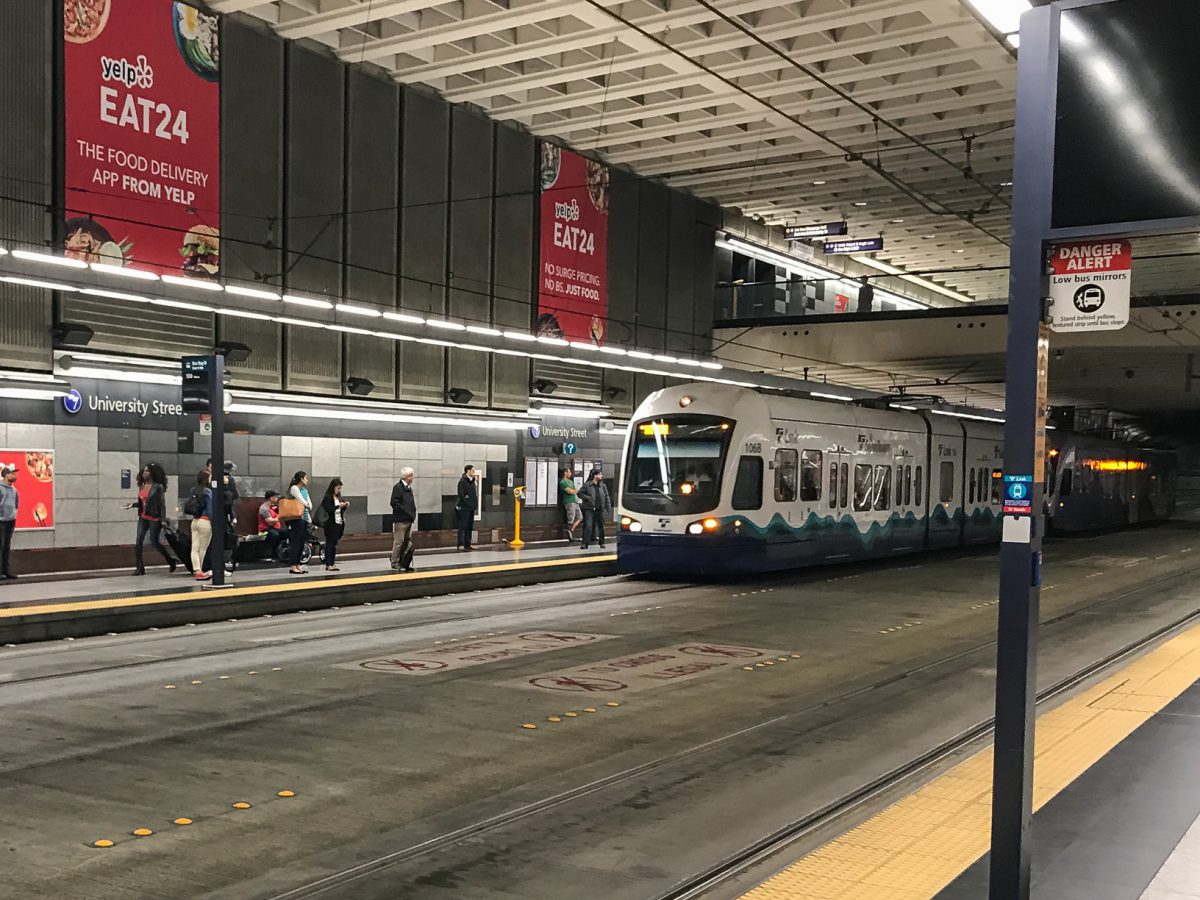 I stayed at a pretty awesome hotel: The Fairmont Olympic Hotel. 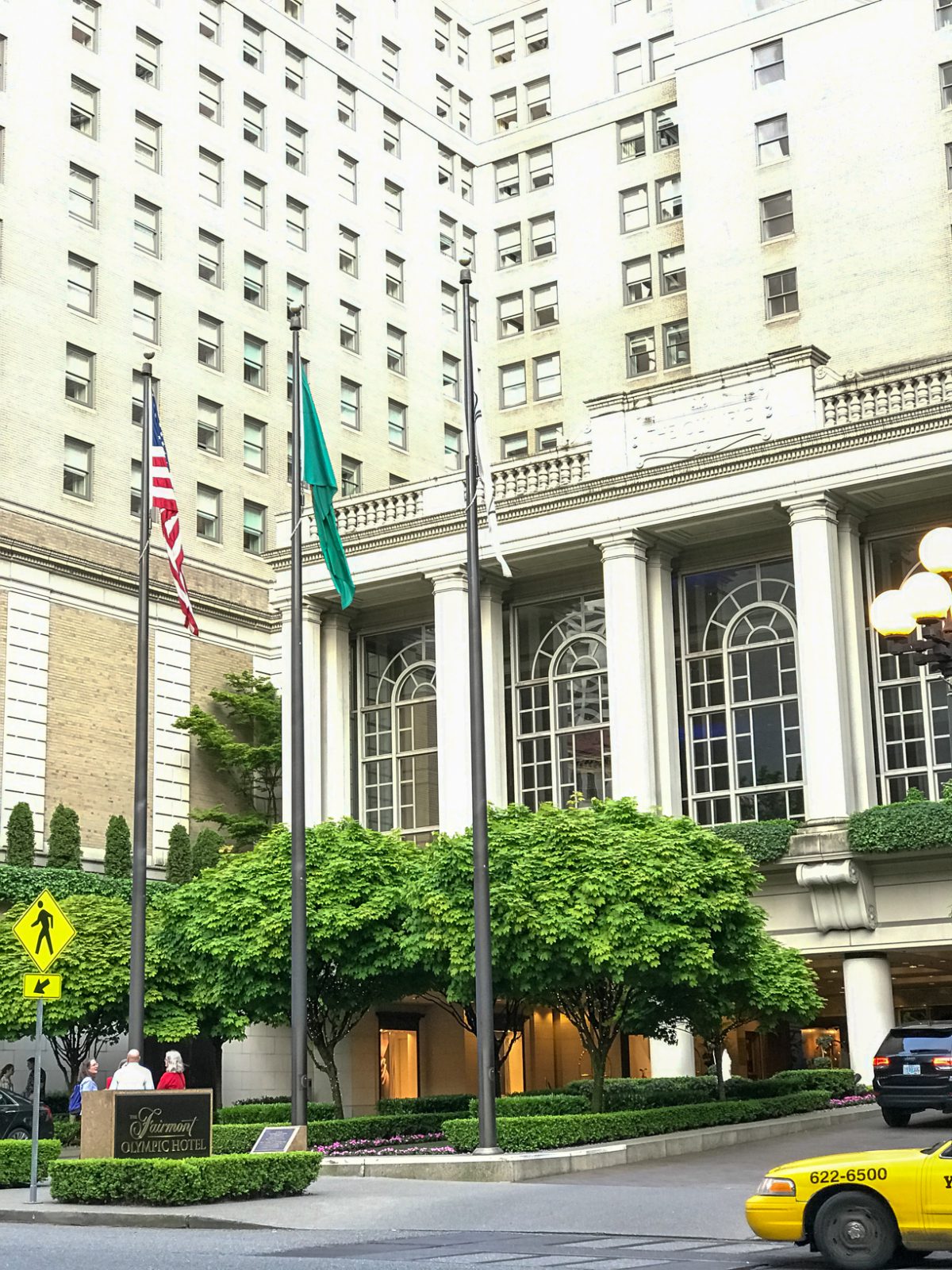 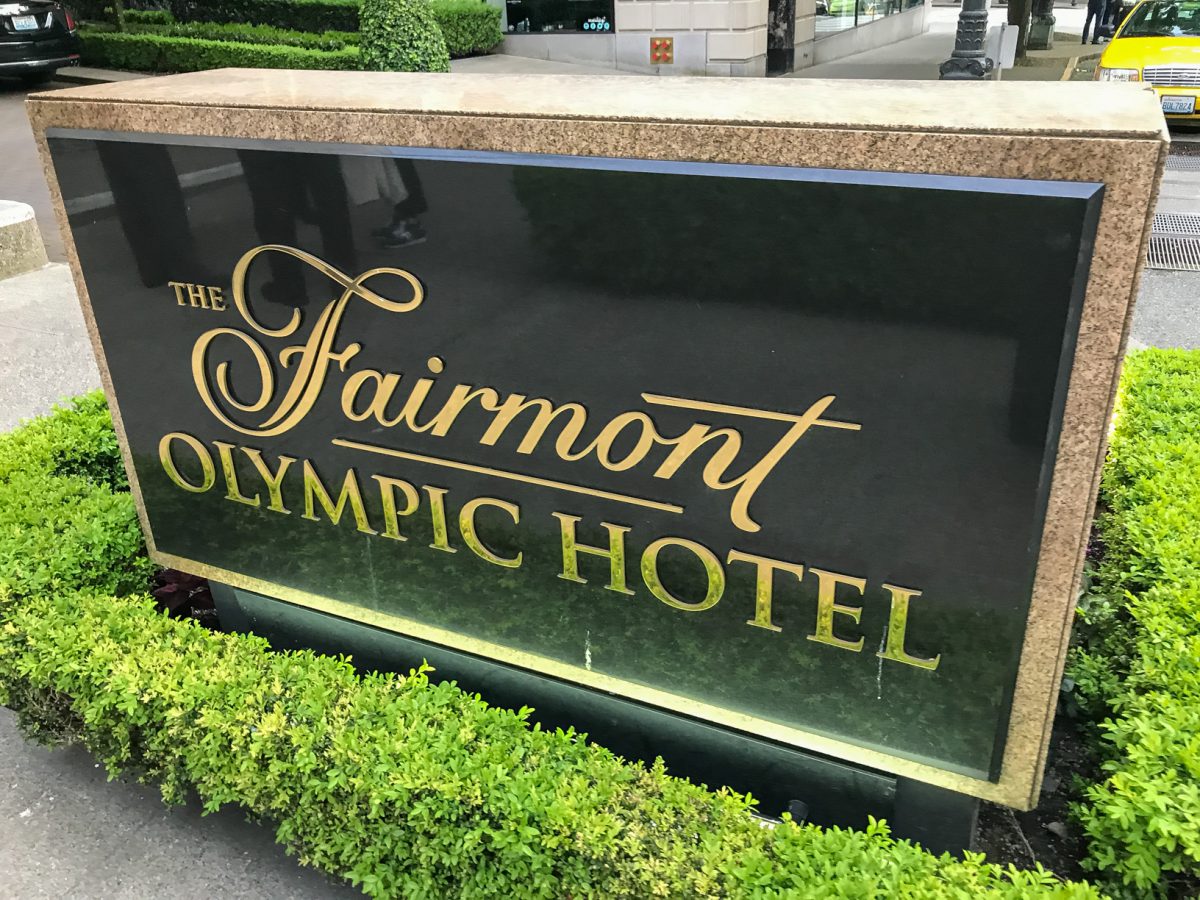 Inside the main lobby: 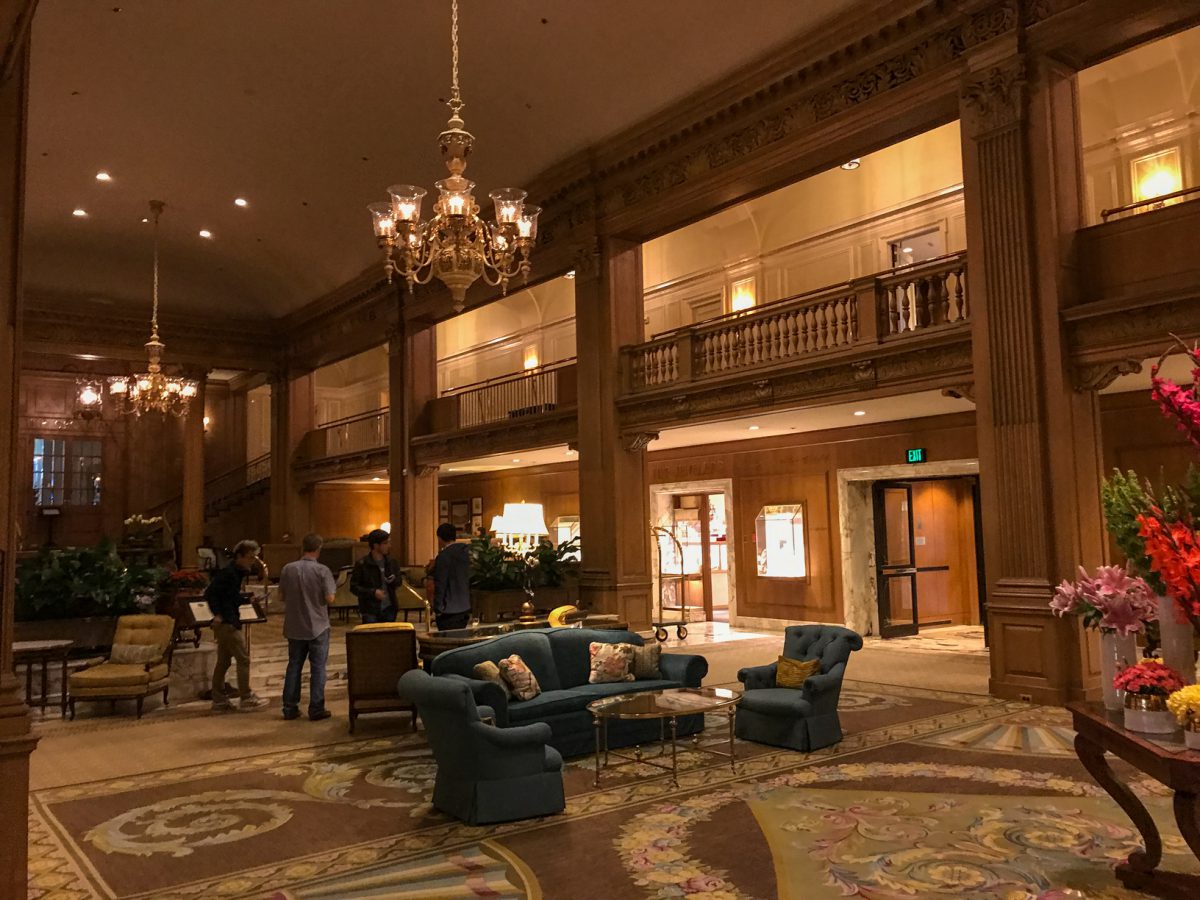 A look around the inside of the hotel room: 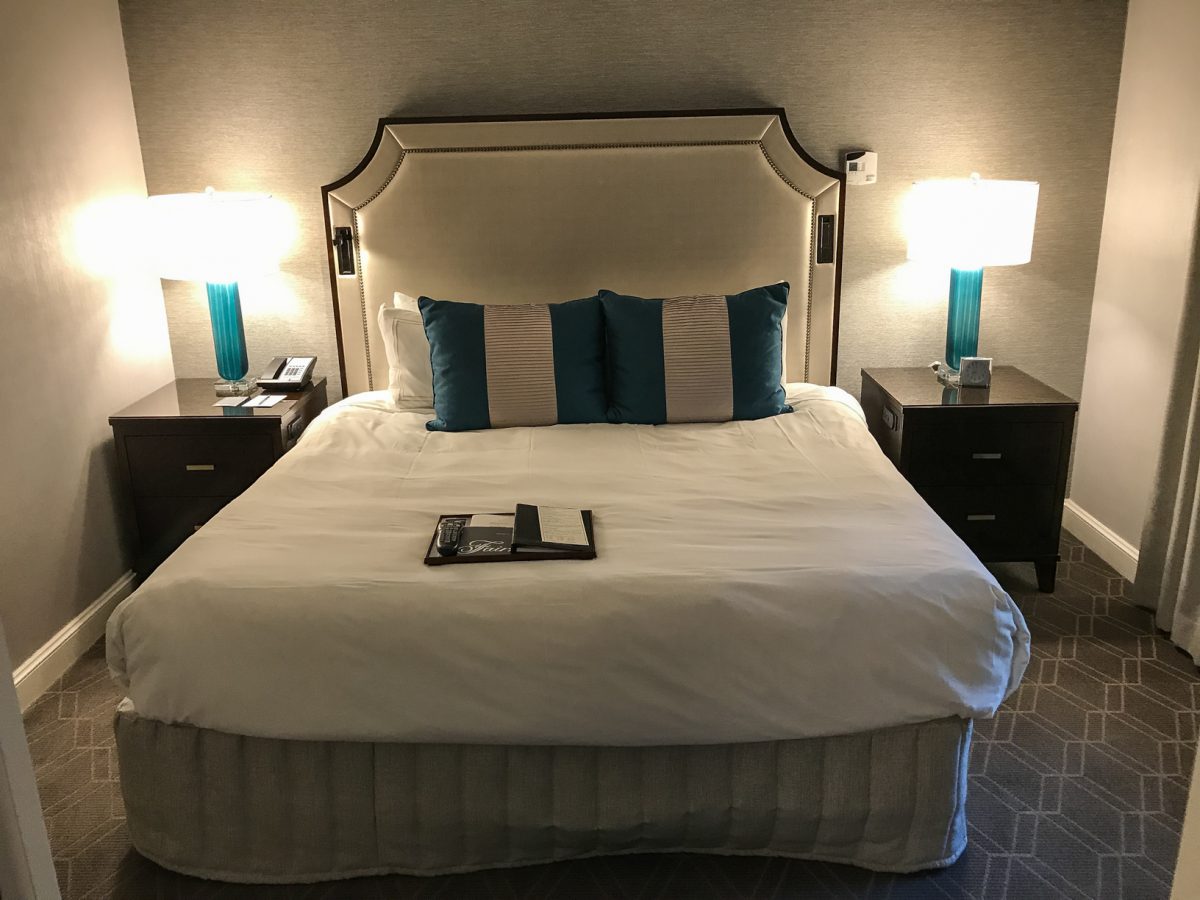 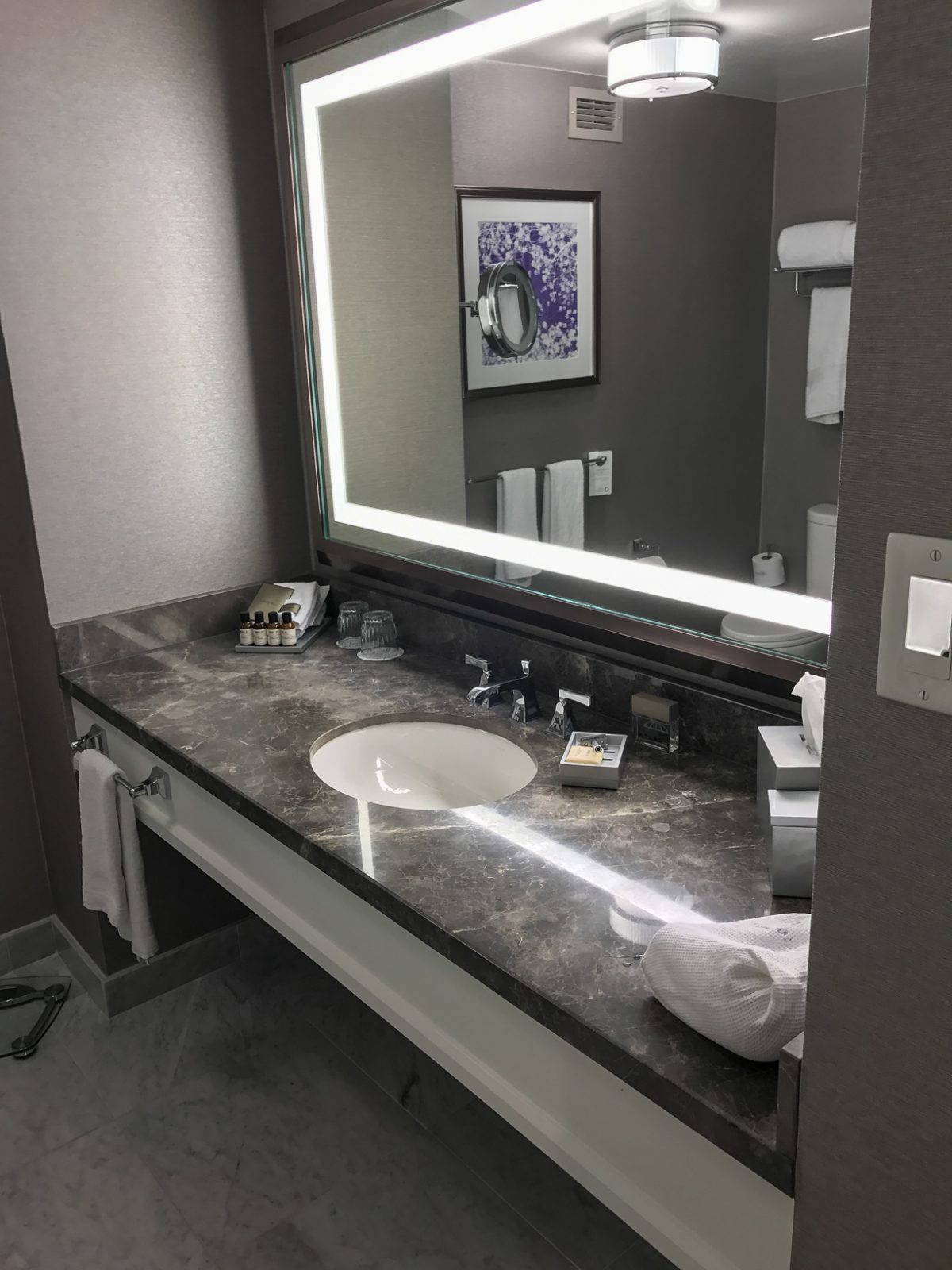 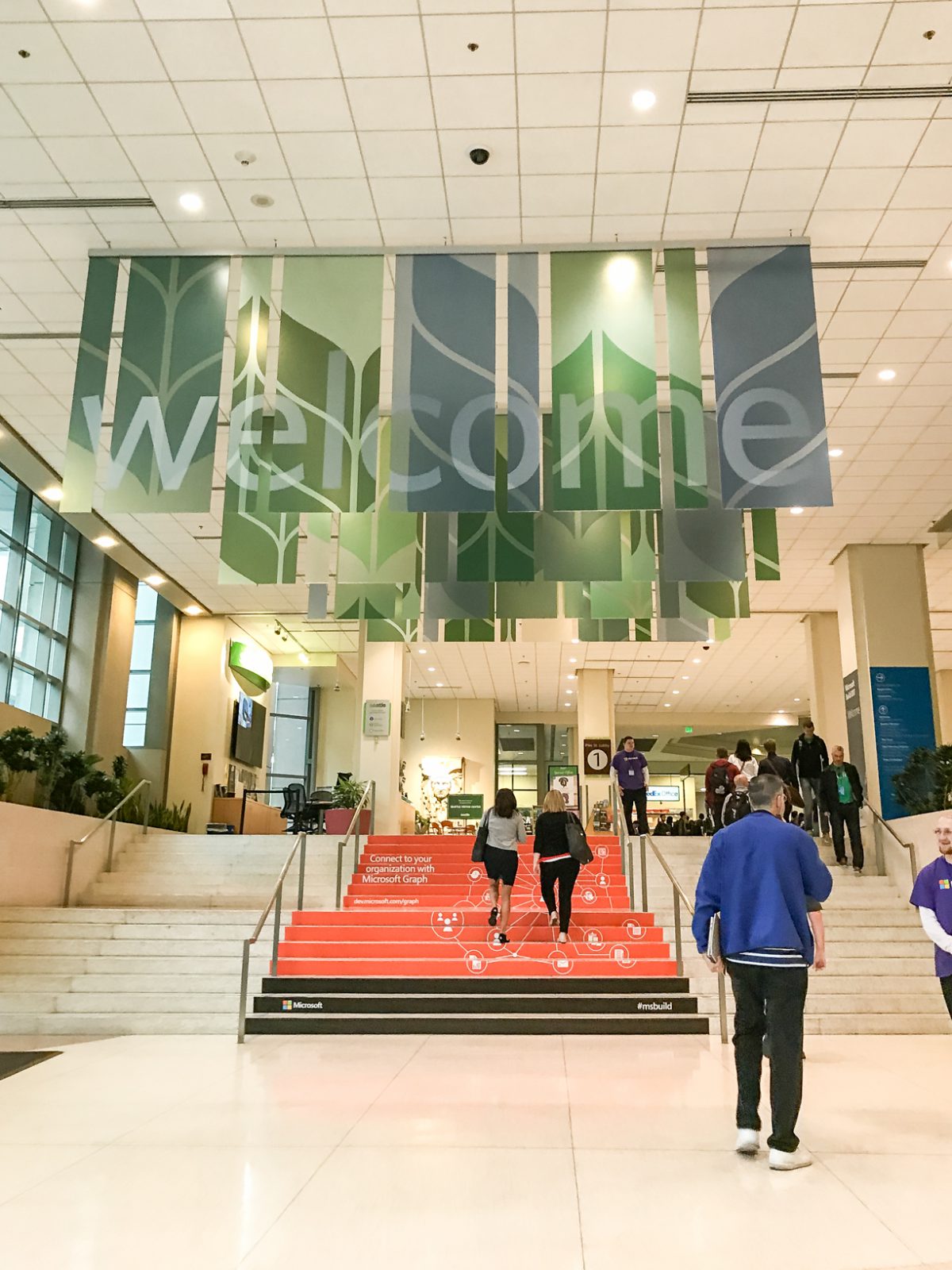 The conference was amazing! The keynotes were fantastic, the sessions were awesome, and the thousands of people were great to interact with. 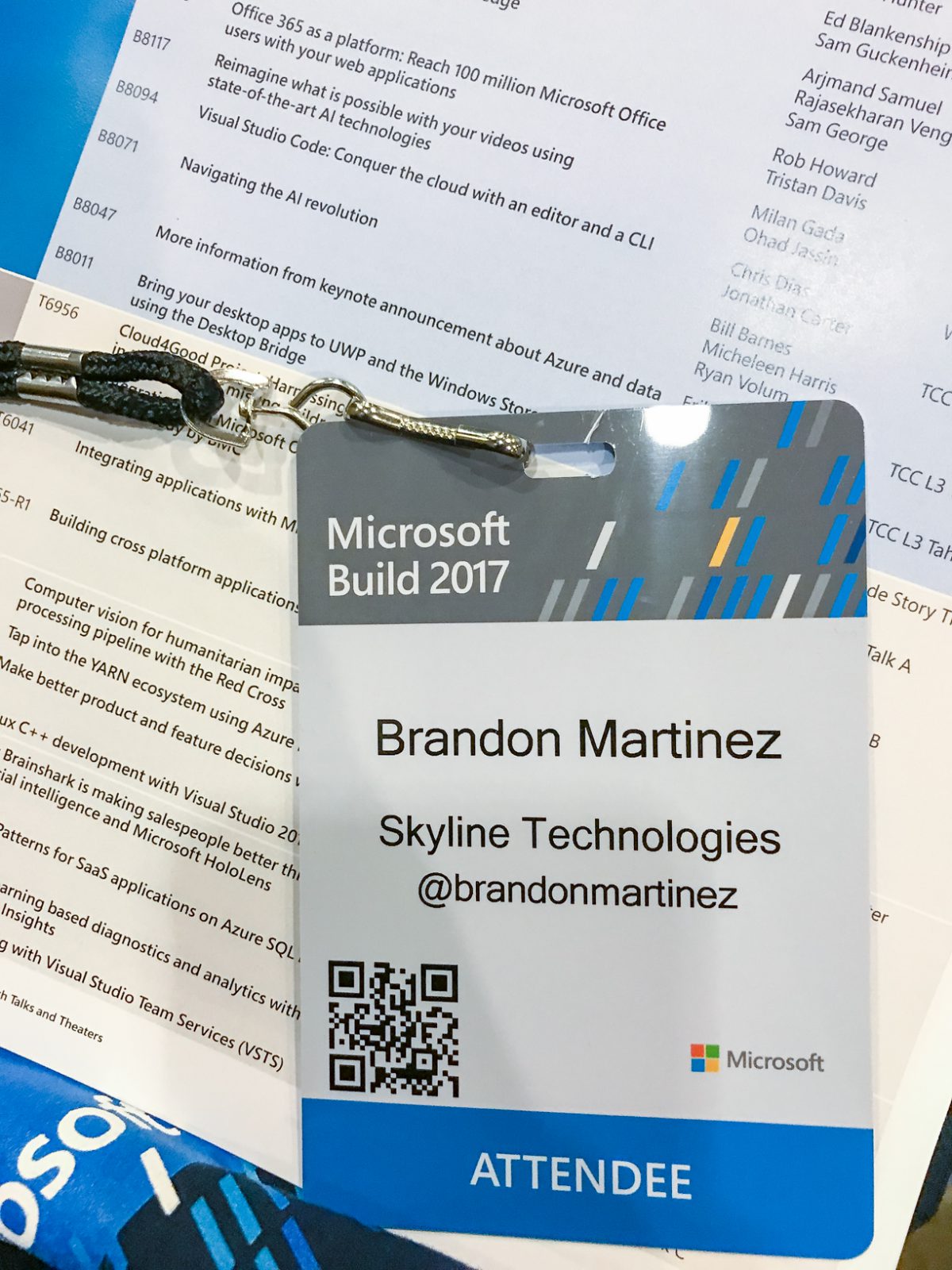 I already did a set of recaps of the three days of the conference. You can find them here: Day 1, Day 2, and Day 3.

Microsoft puts on an awesome part for all the conference goers. They rent out CenturyLink Field, fill it with food and beverage vendors, have life performances and various activities. 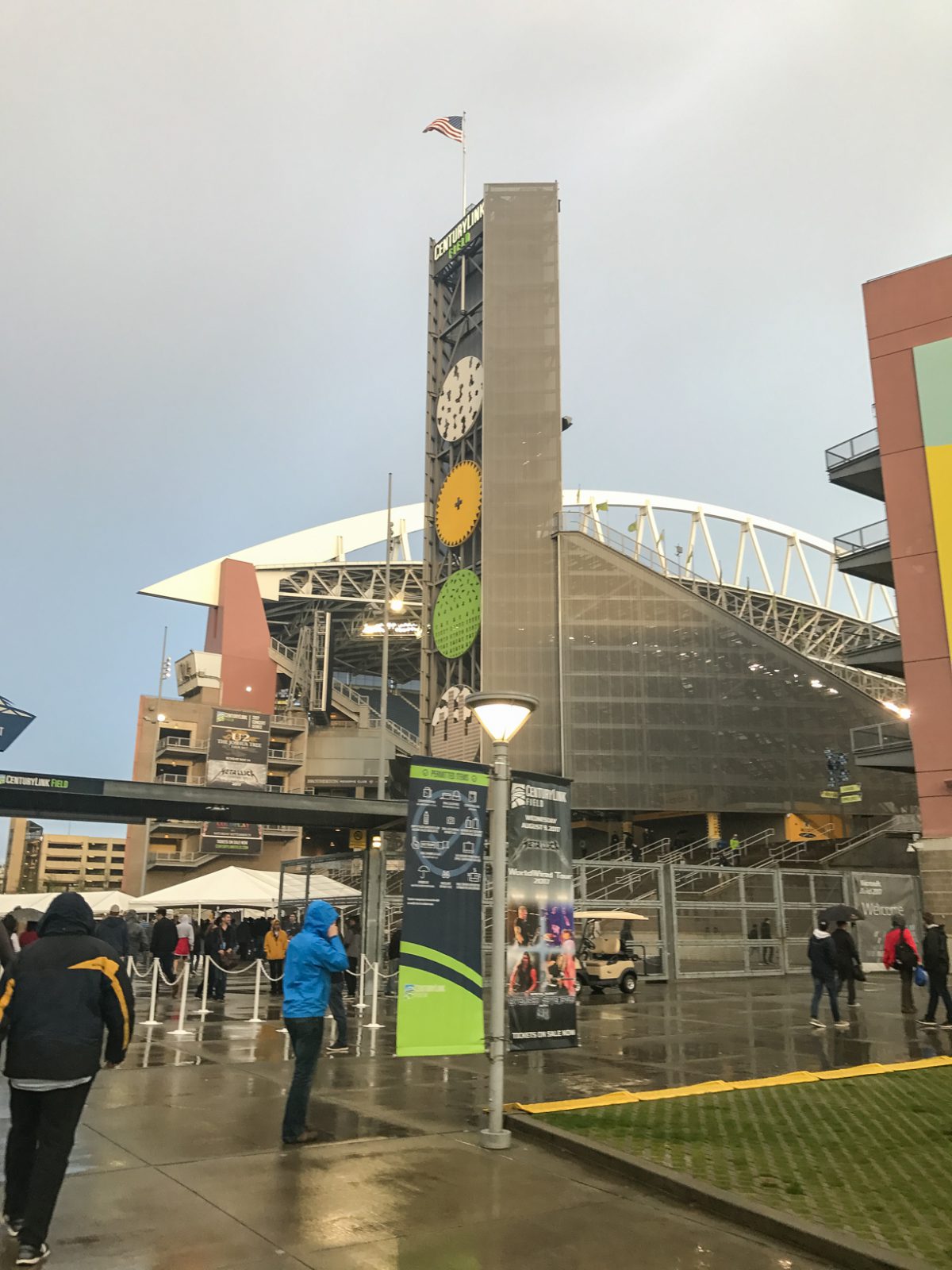 Walking into the stadium we were presented with a pile of light-up bands. 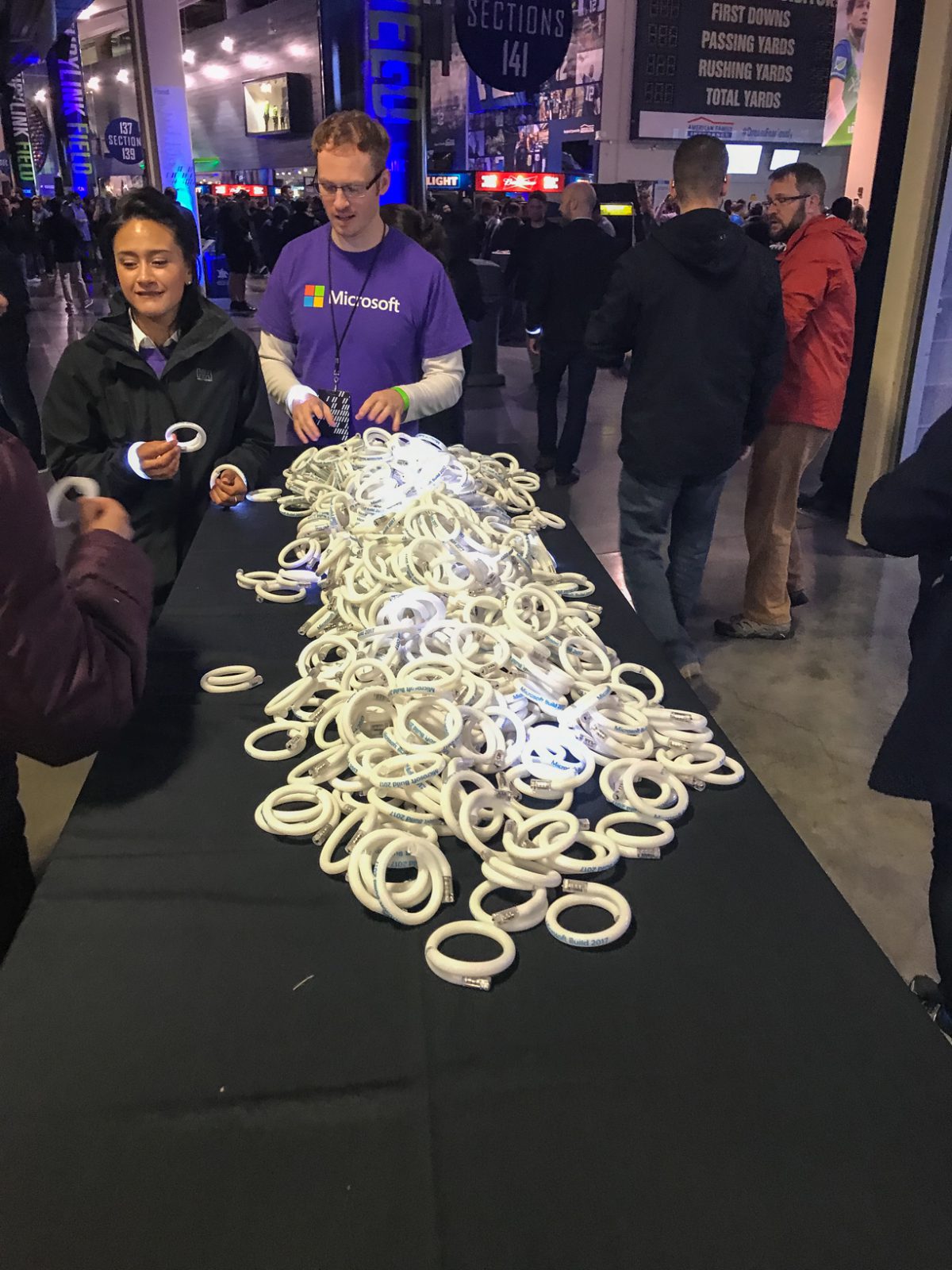 Lots of food, activities, and people! 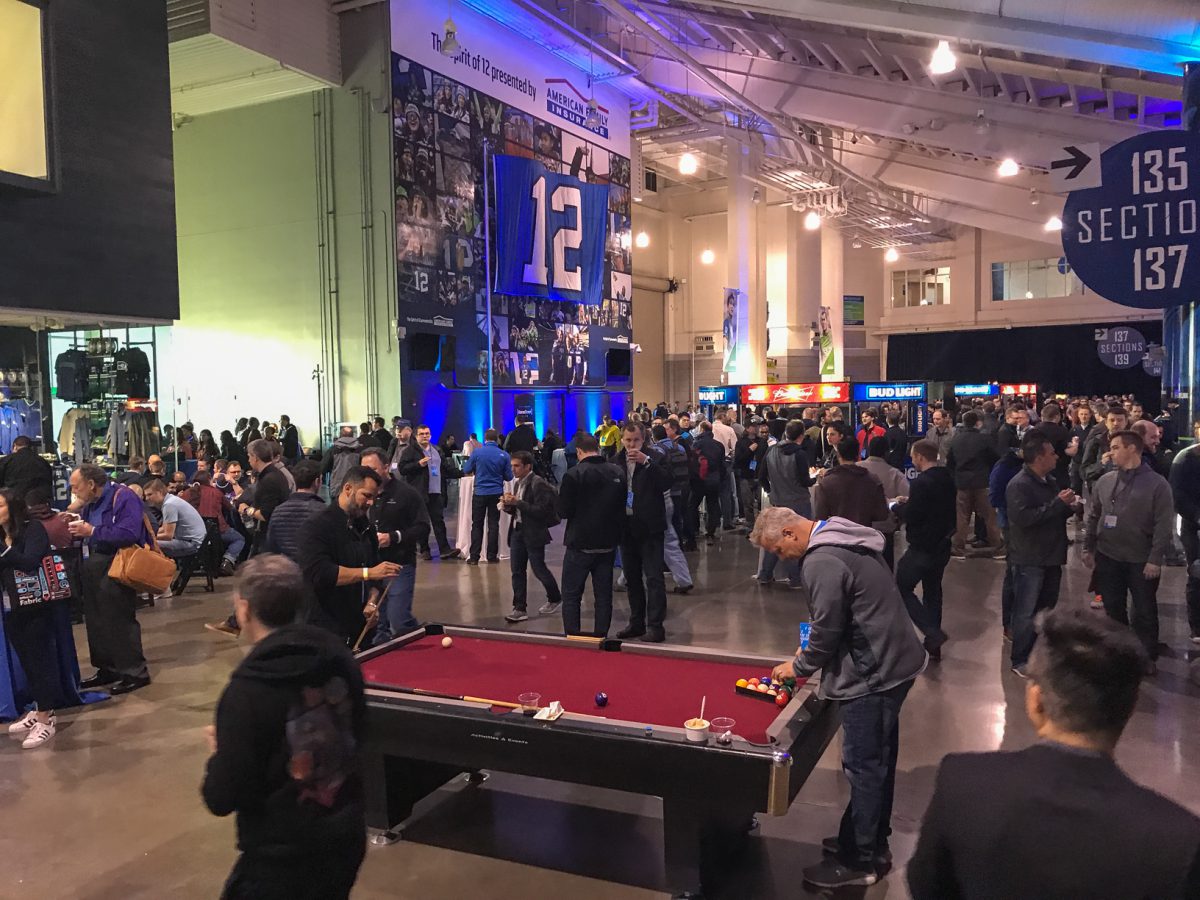 The field had some activities and areas to congregate. 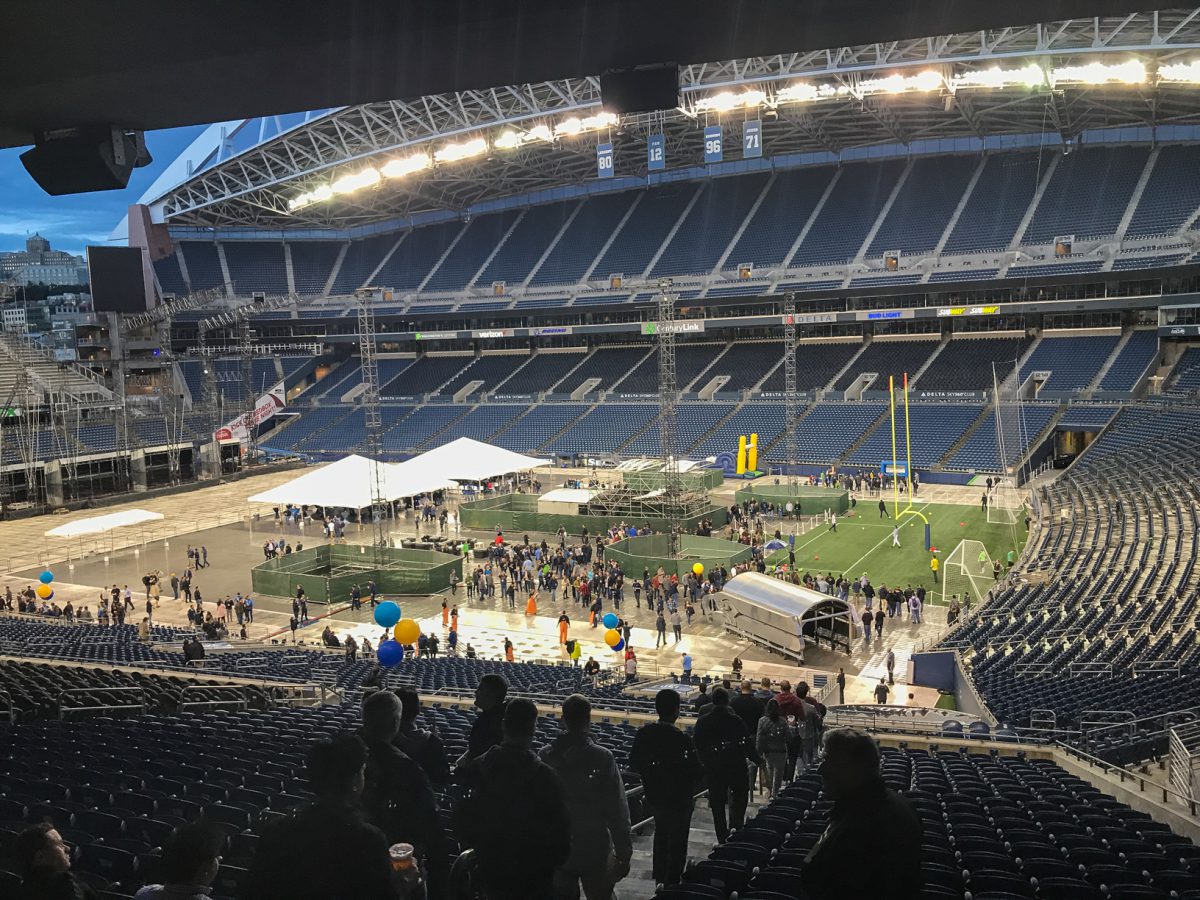 One of the groups of Midwesterners I met up with; bunch of crazies! 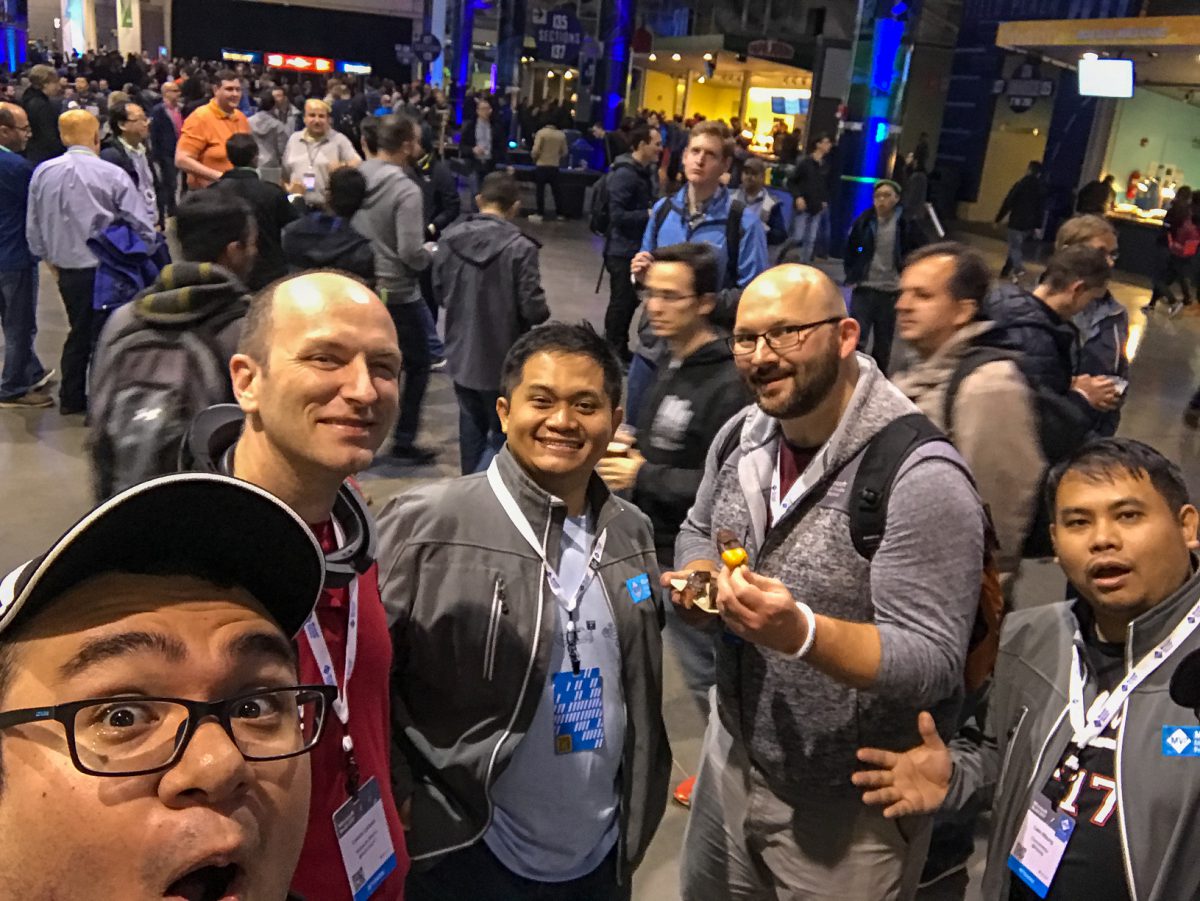 I had a little bit of time to explore Seattle before heading back to Michigan. Obviously since I was in the land of coffee drinkers, I had to hit up some of the shops (Carl makes a guest appears off to the left): 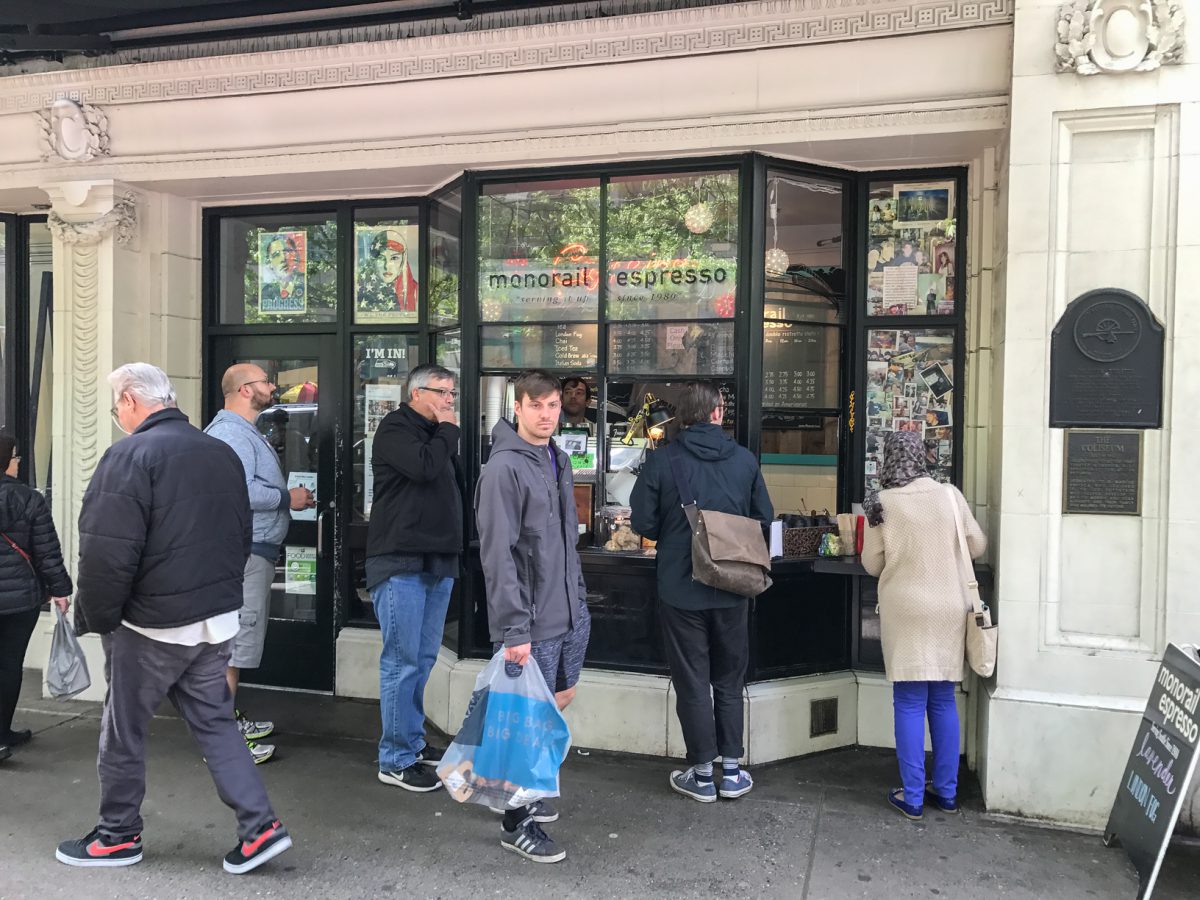 I thought this menu was pretty hilarious: 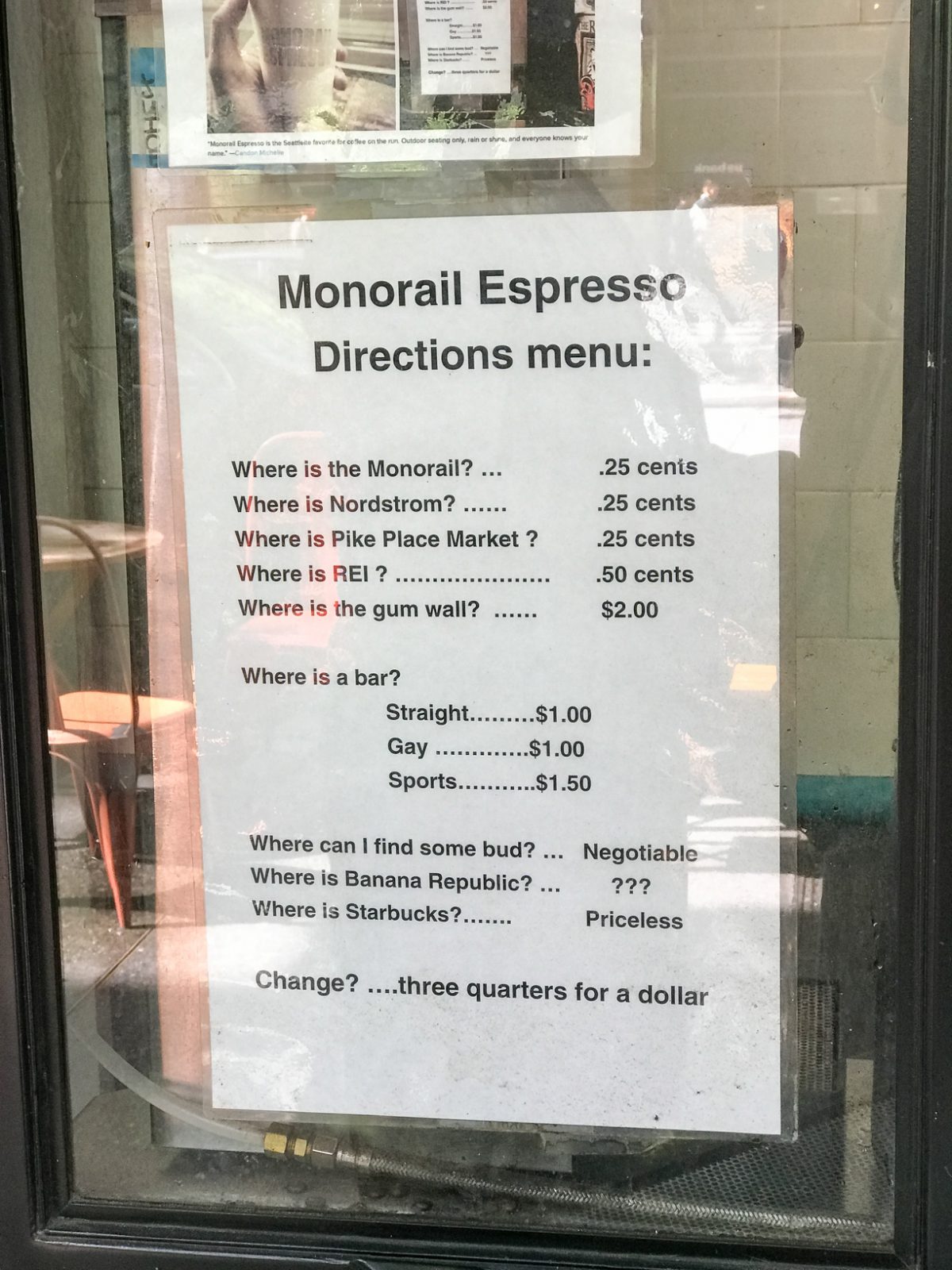 Some pretty awesome espresso; look at that color! 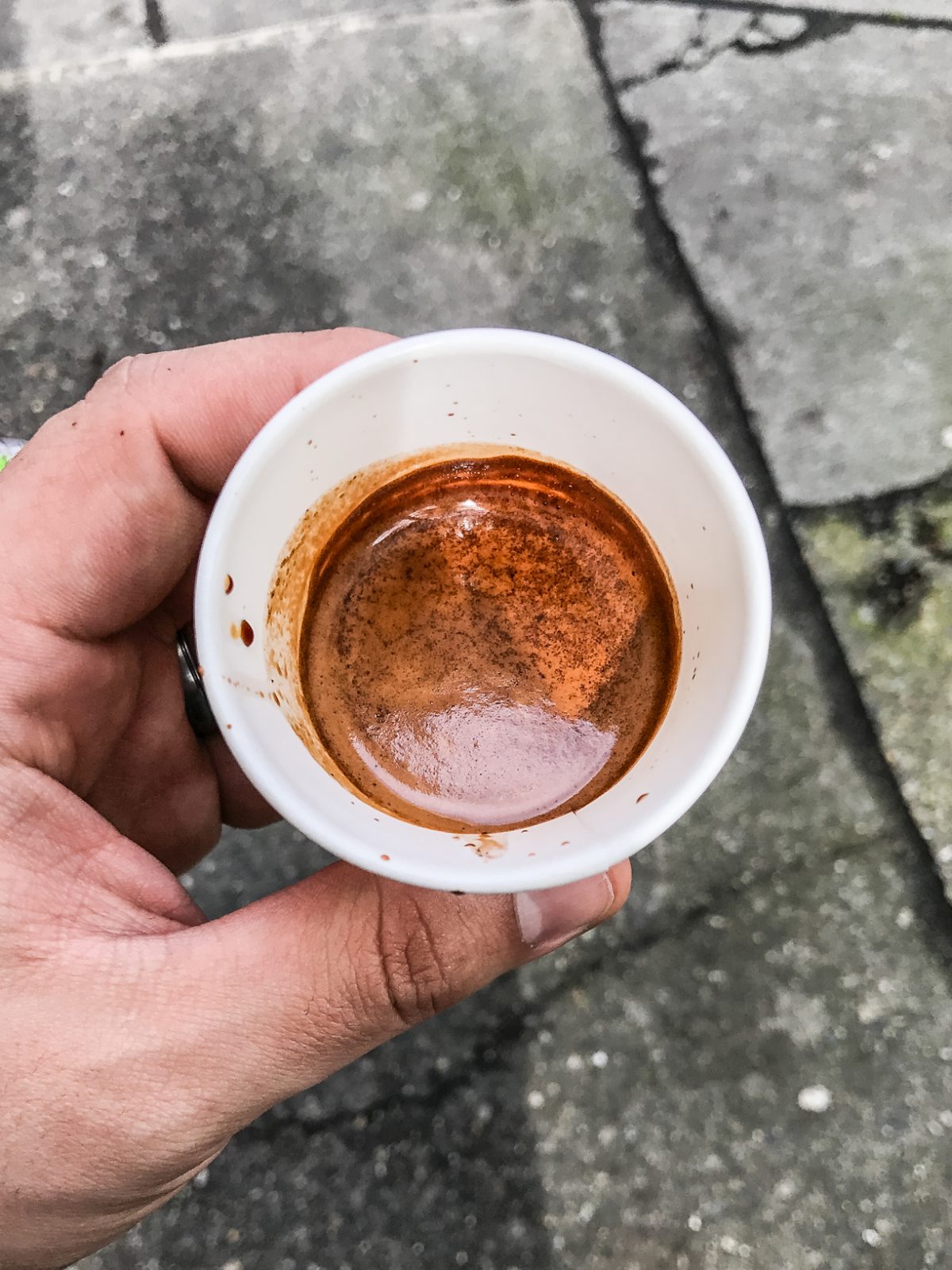 Some pillars as we were walking towards the Starbucks Roastery. 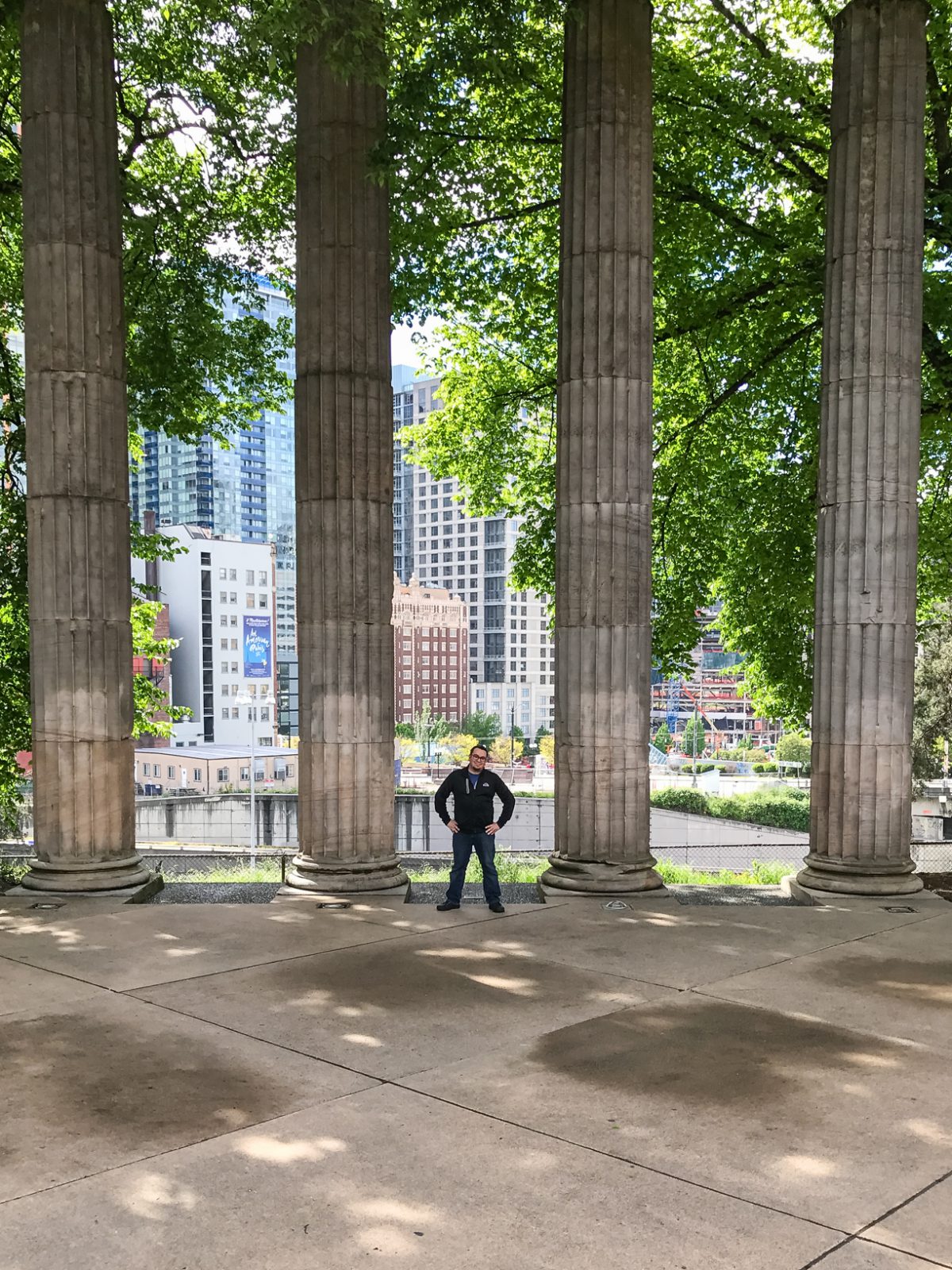 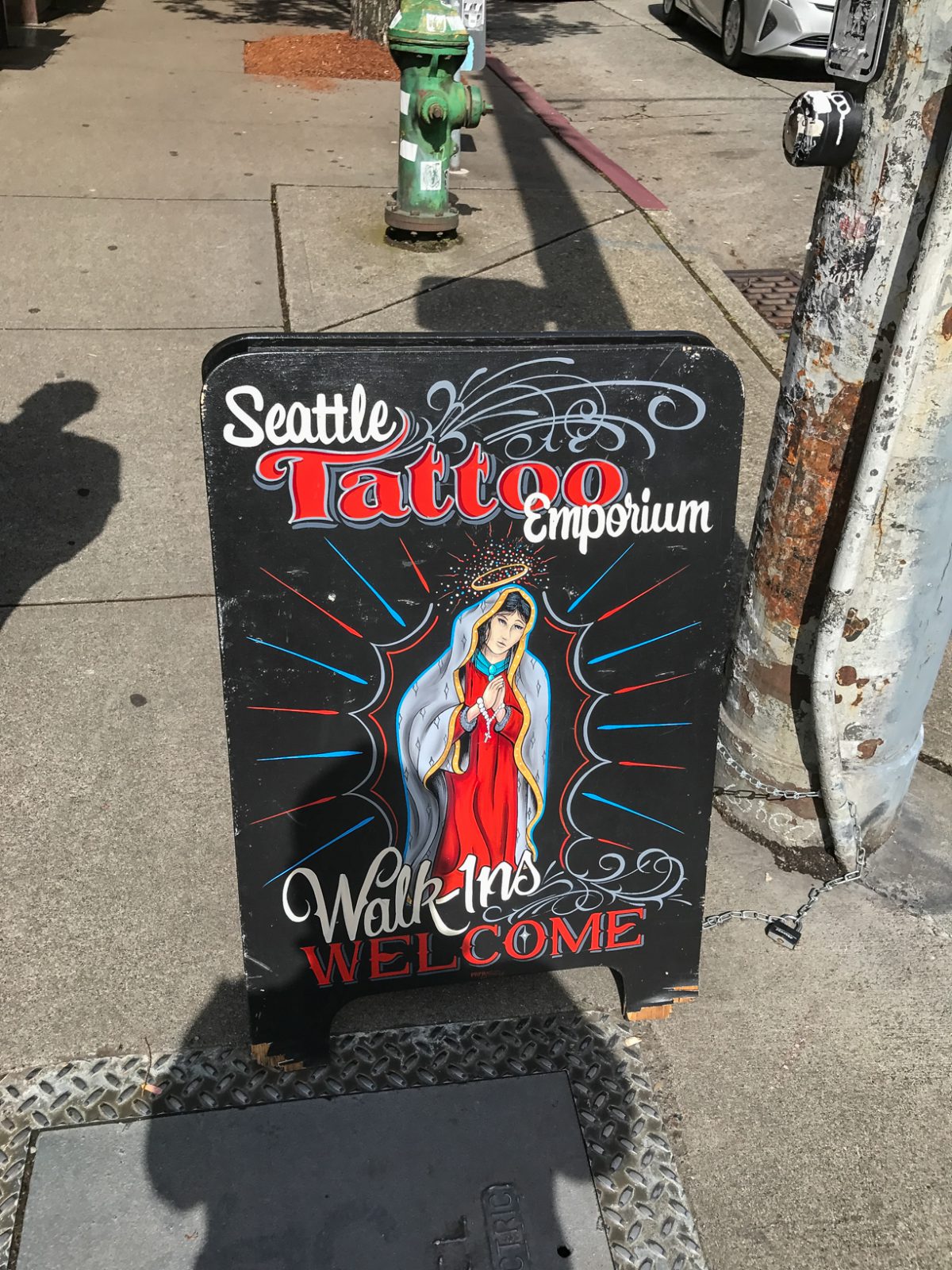 Inside the Starbucks Roastery:

Getting their roast on! 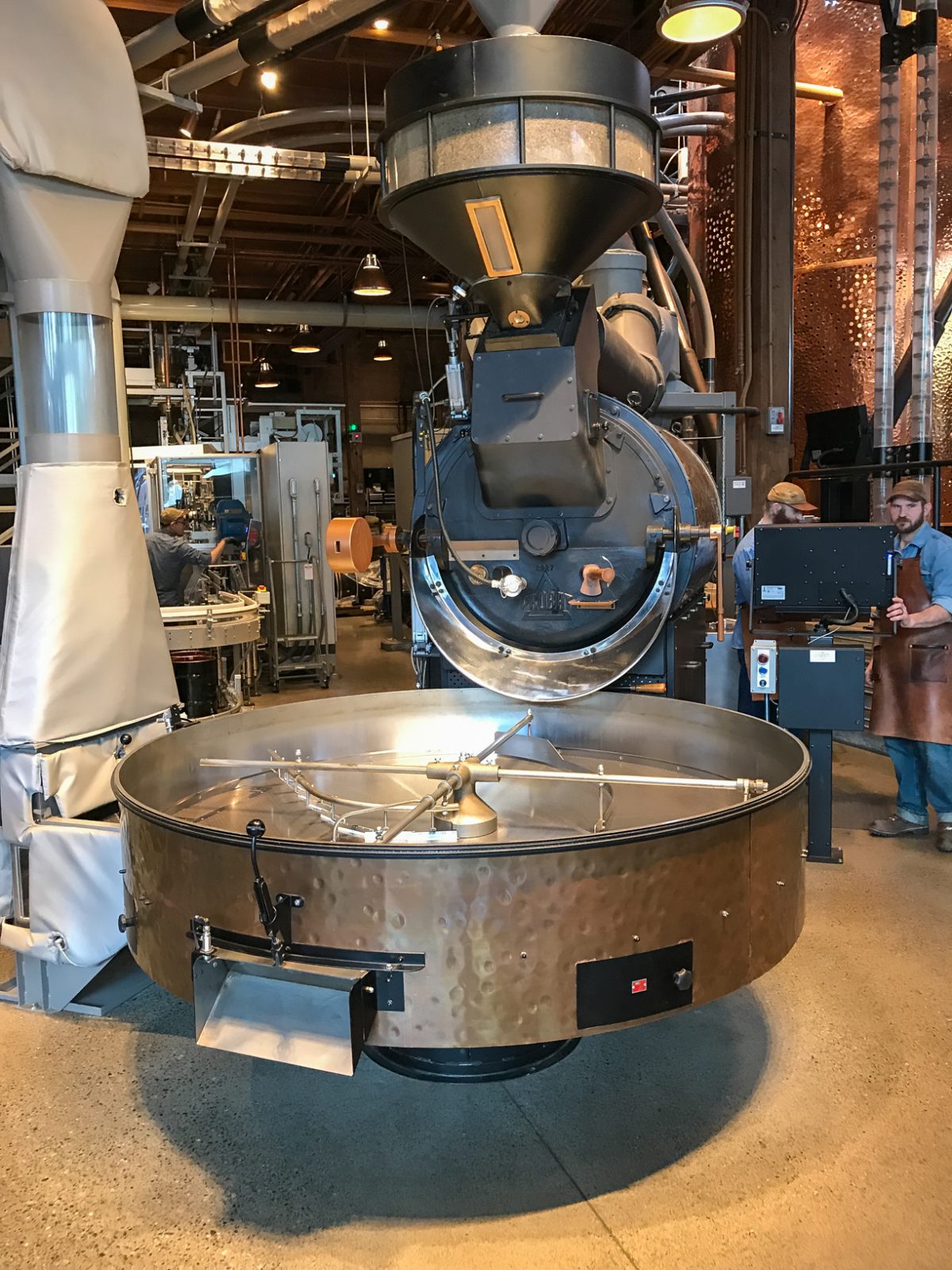 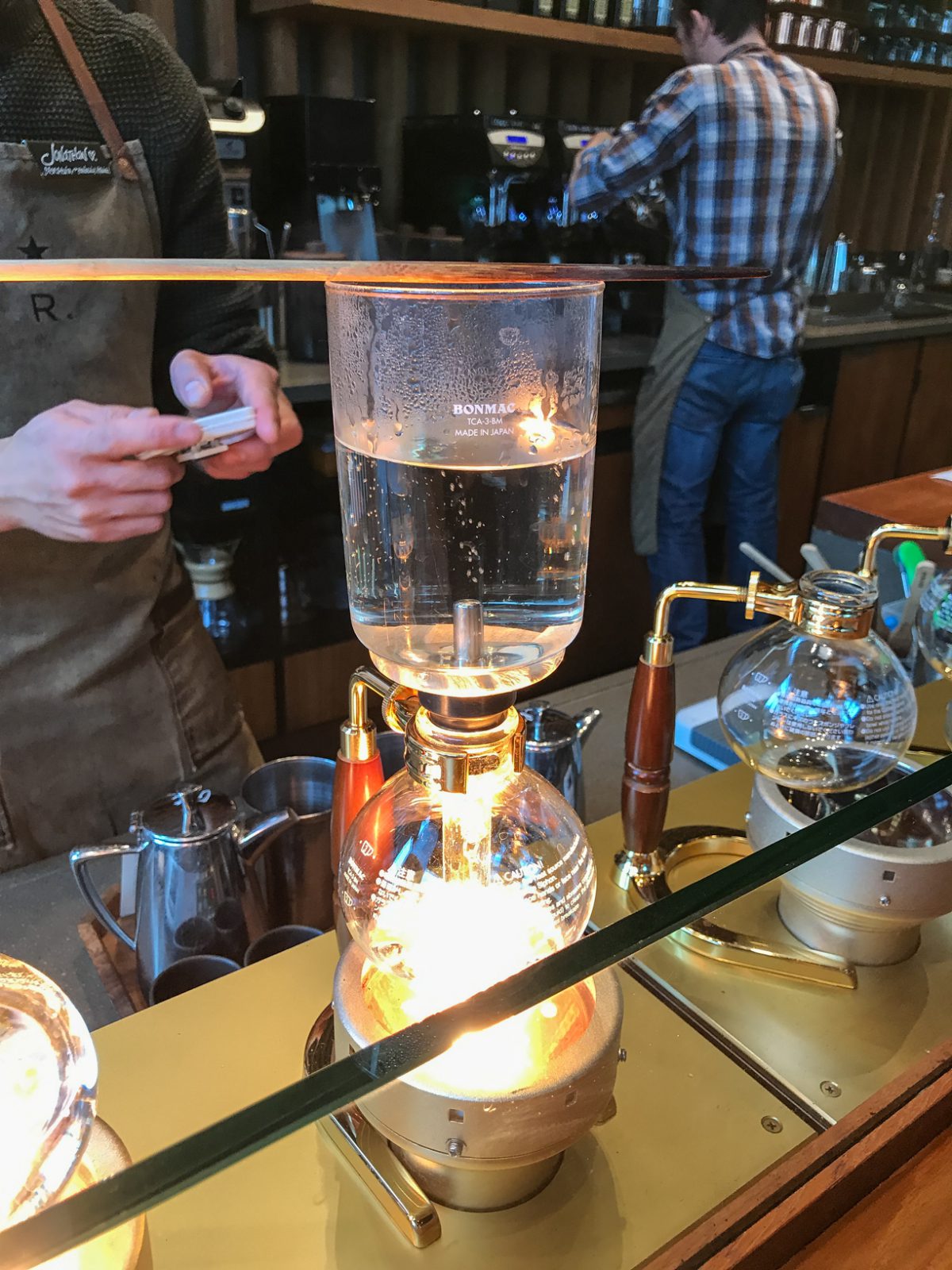 Hitting up the "first" Starbucks: 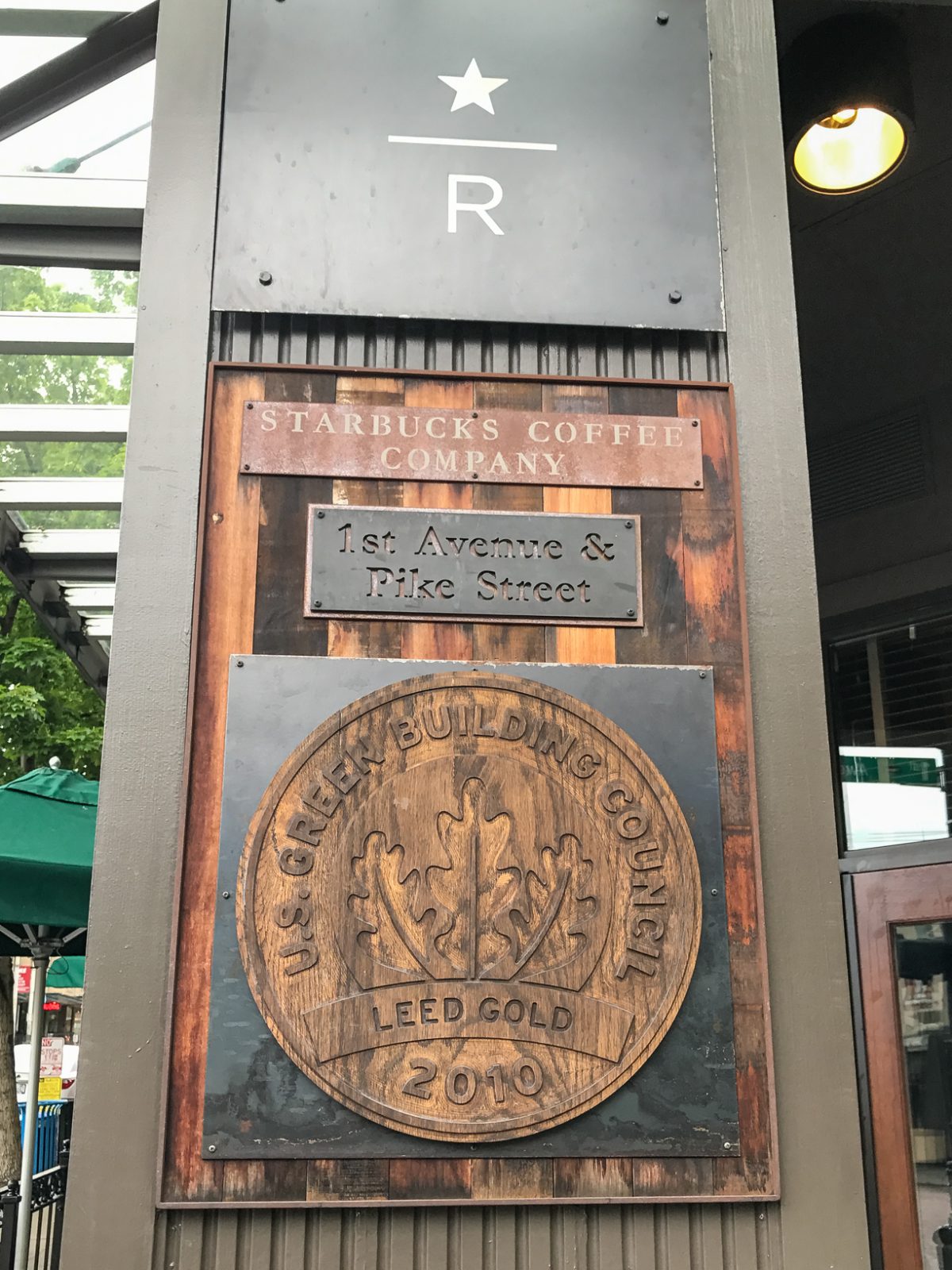 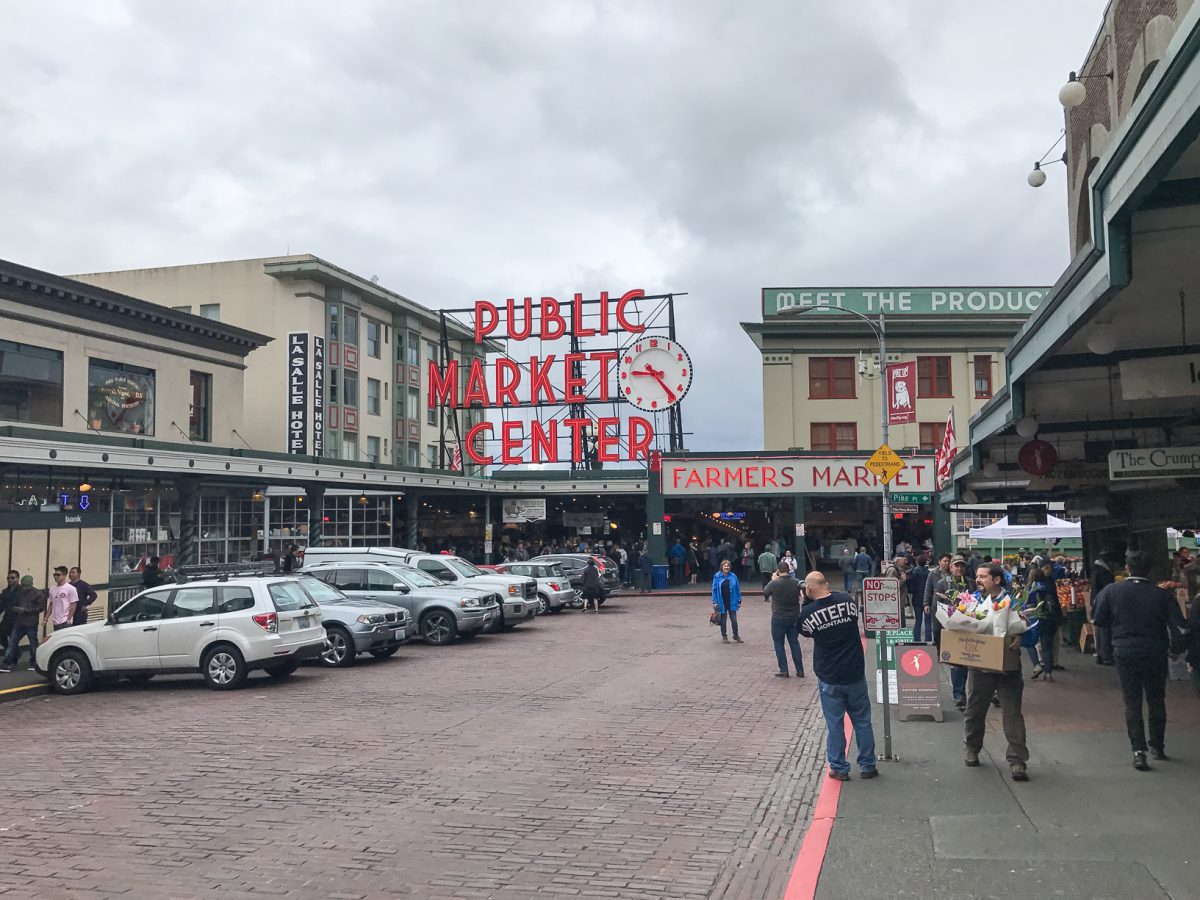 I thought this wall art was pretty awesome: 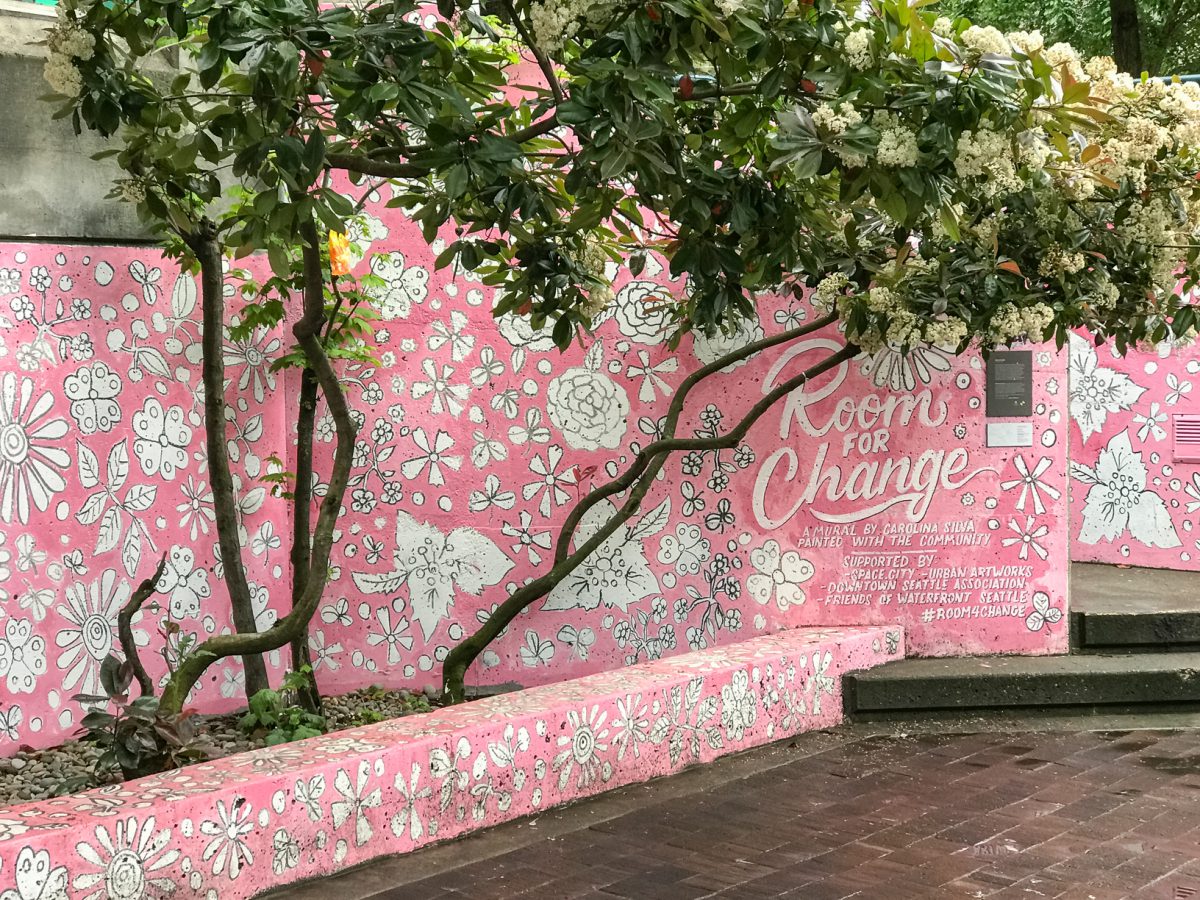 And of course, what's a visit to Seattle without hitting up the Space Needle: 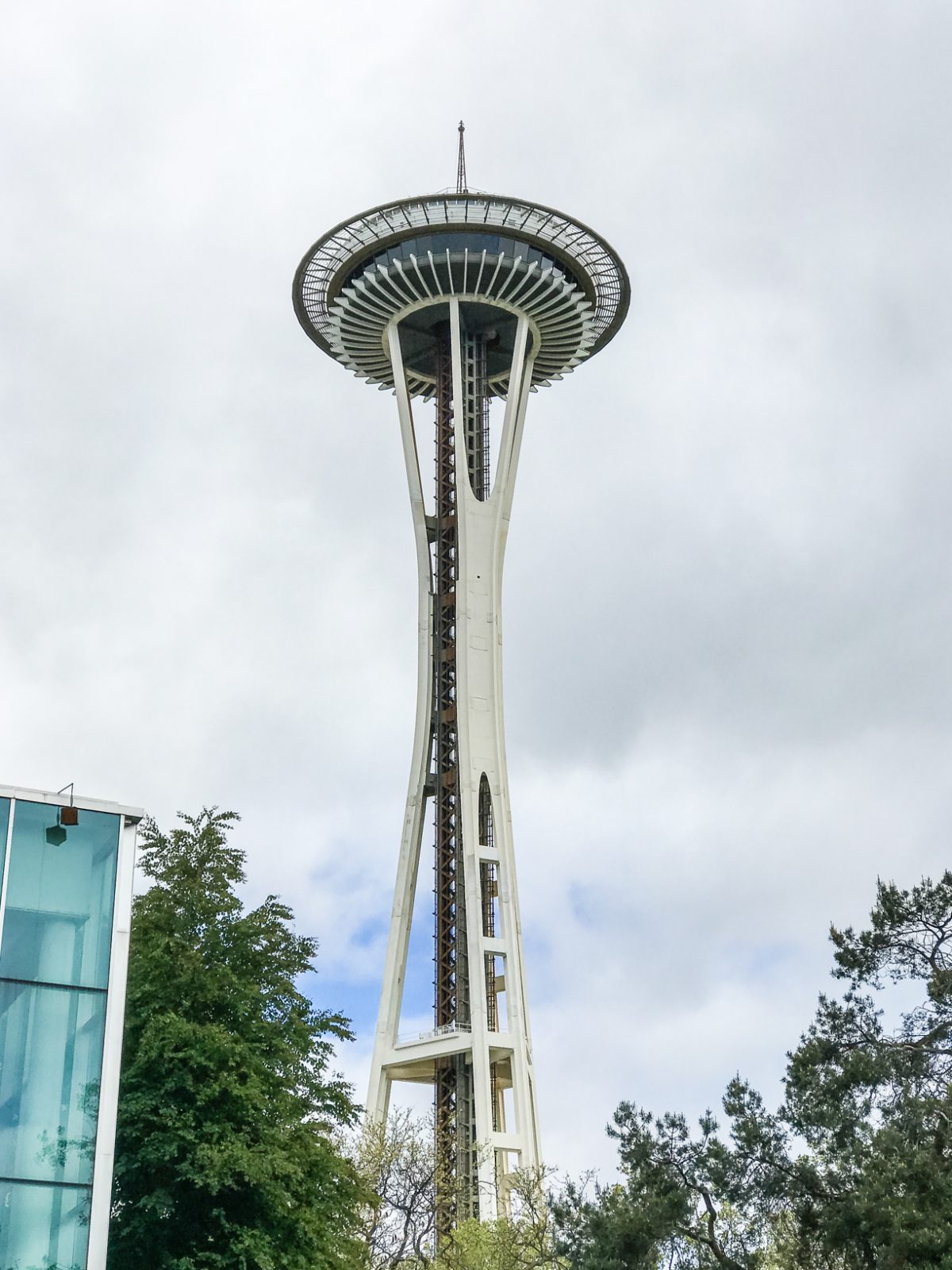 If you have an overnight flight and can swing the expense, I highly recommend flying first class.

I did try to take as many photos as possible. I've uploaded them to a gallery if you'd like to view more of my brief travels through Seattle.