For Christmas, I received a new Canon EF 50mm f/1.8 II Lens; I've been wanting a prime lens for a while, and I'm glad to say that I finally got one.

Since yesterday, I've been trying to get a feel for the lens. Working with such a large aperture is a different experience for me (the largest on my other lenses is f/3.5), but I'm slowly getting used to it.

With such a shallow depth of field, it's great to be able to blow out the background with a ton of bokeh: 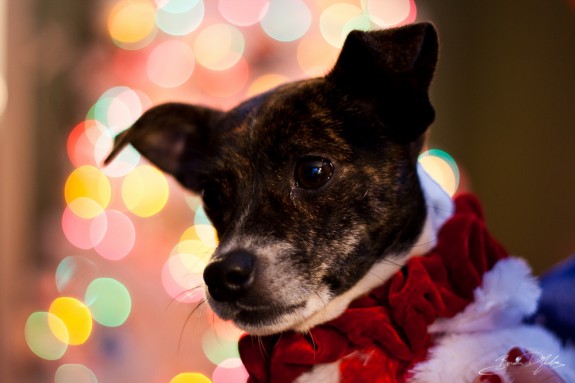 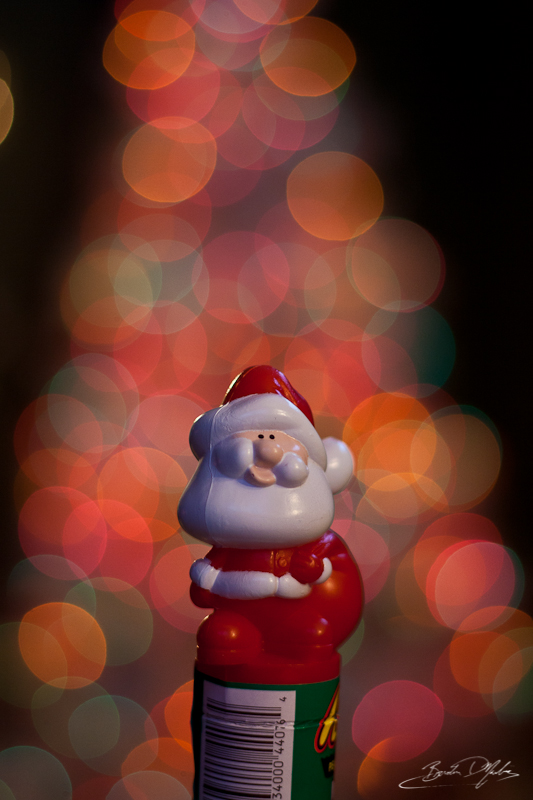 However, it's definitely something that will take some more practice. One of my goals for the last two days was to shoot with the largest aperture possible, but it doesn't always work out so well. For example, this picture of my brother-and-sister-in-law should have been adjusted (notice that she is out of focus): 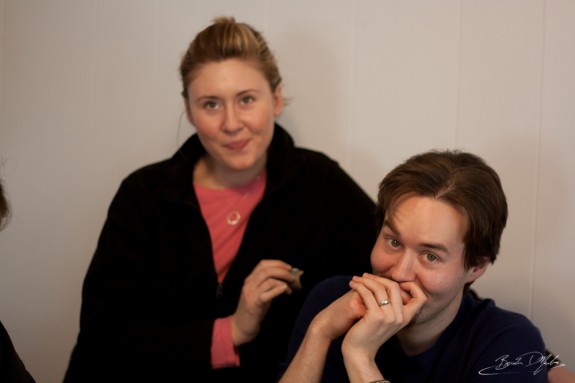 Also, in certain situations the effect may not work like you expect. In this first image, Joy doesn't look so great out of focus, but in the next picture, it adds an interesting touch: 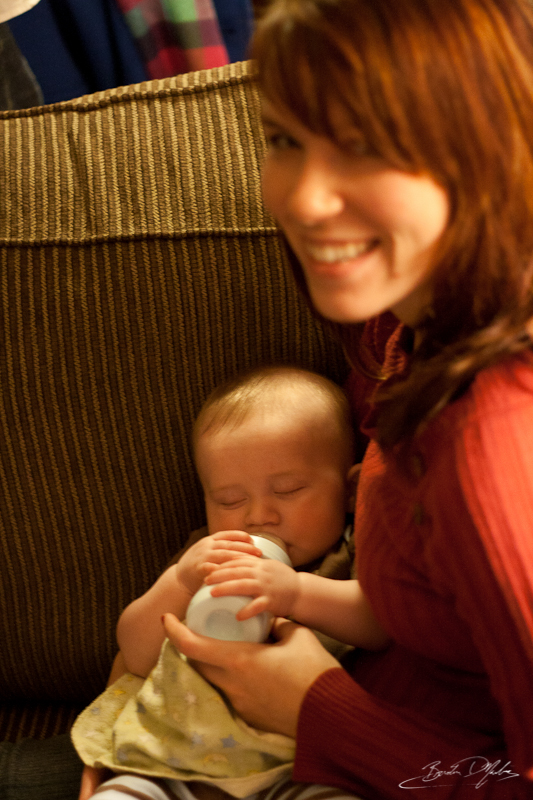 I still need more practice with the lens, but overall, I'm really enjoying it. It's nice to have such a large aperture to work with, and I'll definitely be posting more pictures as I get better. For now, here are some others from the past two days: